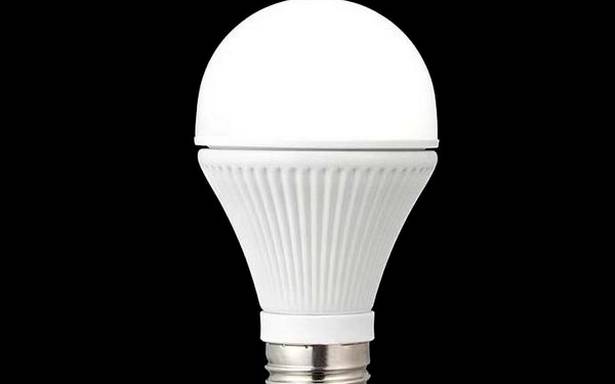 Arrears of the revised electricity tariff will be collected in October and November for April and May respectively without interest, the Bangalore Electricity Supply Company (Bescom) has announced.

This is as per the Karnataka Electricity Regulatory Commission’s (KERC) order, according to which the revenue gap would be recovered from the first meter reading date falling on or after April 1, 2021, though the tariff revision was announced late.

“In order to soften the burden due to the increase in tariff on the consumers during the lockdown period, the arrears towards revision of tariff for the energy consumed during the months of April and May, is allowed to be recovered during the month of October and November, 2021 respectively, without charging any interest,” the commission had said.