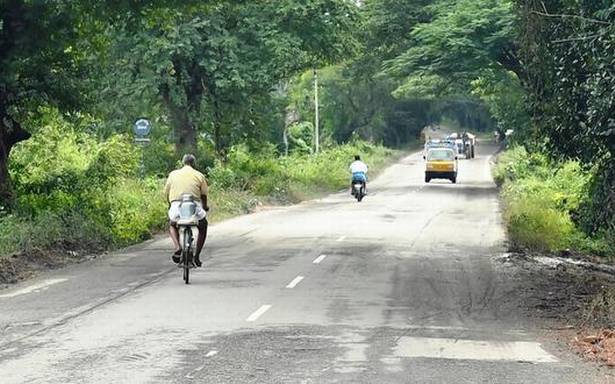 They also requested the CM-designate to prosecute the directors of the Vedanta copper smelter unit, scrap the Adani port expansion at Kattupalli, the Kanniyakumari International Container Terminal, the Chittoor-Thachur 6-lane expressway, and withdraw the AIADMK government’s request for denotification of the Vedanthangal sanctuary and f or reduction of the protective buffer of Pulicat sanctuary.

At a time when development needs a reorientation and the country requires strong environmental laws, the Union government is busy diluting the meagre protection offered by the laws, such as EIA notification and Coastal Regulation Zone notification, they charged.

Environmental degradation hurts women, the poor, historically marginalised communities, farmers and fishworkers disproportionately. To remain true to its values of social justice and equity, Tamil Nadu has to evolve stricter laws and better environmental due diligence to make up for the lack of it in the Central laws, they said.

The signees further requested Mr. Stalin to ensure that Hindustan Unilever’s mercury-contaminated Kodaikanal factory site is cleaned up to global standards, prohibit use of genetically engineered seeds in Tamil Nadu, bring in a comprehensive groundwater legislation with stringent norms to limit commercial extraction and use.

Enacting State-level laws to strengthen and realise objectives of the CRZ and EIA notifications, safeguarding the ecological integrity of the Western and Eastern Ghats were among other issues raised in the letter.