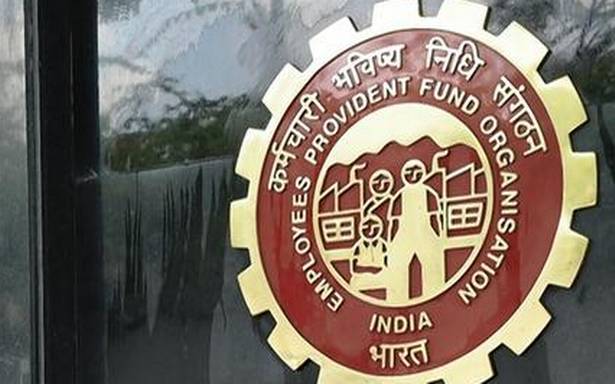 Retirement fund body EPFO is likely to announce the rate of interest on provident fund deposits for financial year 2020-21, on March 4, when its Central Board of Trustees will meet at Srinagar.

The Employees’ Provident Fund Organisation (EPFO) is likely to take up the proposal to announce rate of interest for 2020-21 at its Central Board of Trustees (CBT) meeting scheduled on March 4, source said.

Talking to PTI, K.E. Raghunathan, an EPFO trustee said that on February 15 he received the intimation that the next CBT meeting is scheduled to be held on March 4, at Srinagar and that the agenda papers are likely to be sent soon.

He said that there is no mention about discussion on interest rate for 2020-21 in the intimation mail.

Speculation is rife that the EPFO may lower interest on provident fund deposits for this fiscal (2020-21), from 8.5% it provided for 2019-20,in view of more withdrawals and lesser contribution by members during this fiscal mainly due to the COVID-19 pandemic.