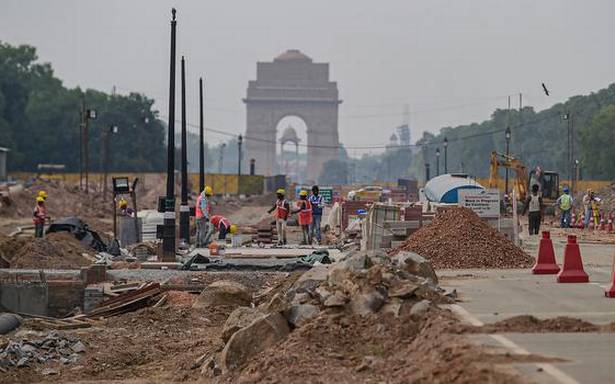 Last date of submission of bids has been extended

The Central Public Works Department has reduced the estimated cost of construction and maintenance of three buildings of the Common Central Secretariat, for which bids were to be opened this week but has been postponed till September 28, according to tender documents.

On September 11, the CPWD issued a further modified tender and extended the last date of submission of bids and opening of bids from September 17 to September 28, the seventh extension since the tender was floated.