Almost every second person living in Anantapur district seems to be turning COVID-19 positive with the positivity rate on Friday recording the highest-ever 44.99% since March 2020.

In the 24 hours ending 10 a.m. on Friday, of the 3,954 samples tested, 1,778 tested positive and there were 14,185 active cases in the district, leaving almost no hospital bed vacant. The positivity rate was slowly climbing up in the rural areas with a positivity rate of 4.23% against an overall cumulative positivity rate of 10.62% from last year.

With some of the private hospitals refusing to admit new patients due to lack of oxygen, the pressure on existing government facilities has been increasing. Even while the district administration was claiming that there was no oxygen shortage, at a press conference, the owners of the private hospitals arrived there to seek help in getting oxygen cylinders.

While the district administration said there were 50 oxygen beds available on the dashboard, there was practically none with patients running from pillar to post to get admitted to a hospital. All the 266 ICU beds available were occupied.

In the Kurnool district, 1,342 positive cases were recorded taking cumulative active patients to 14,675.

Meet Vidyasaagar Muthukumar, debut director of the Telugu web series ‘In the Name of God’
India 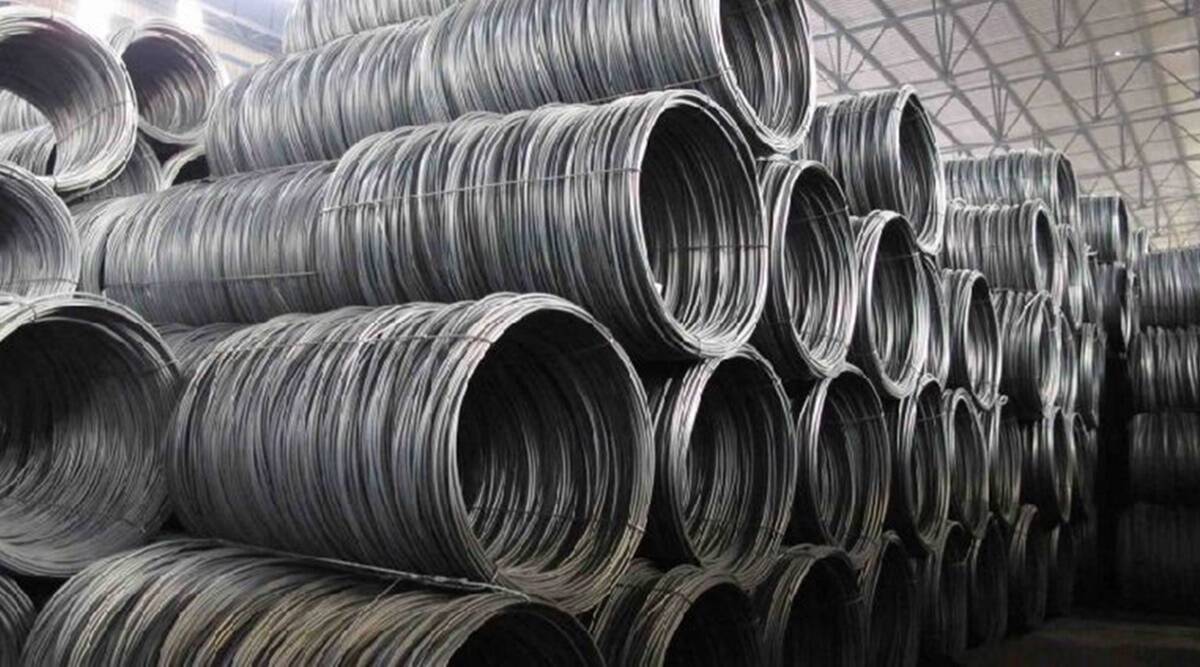