Internet Freedom Foundation on Sunday tweeted that the amendment was “a replicant of the unconstitutional Section 66A” and said it criminalises the online speech by users “under vague expressions and is liable to subjective and arbitrary application. This poses a real threat to freedom of speech and expression”. 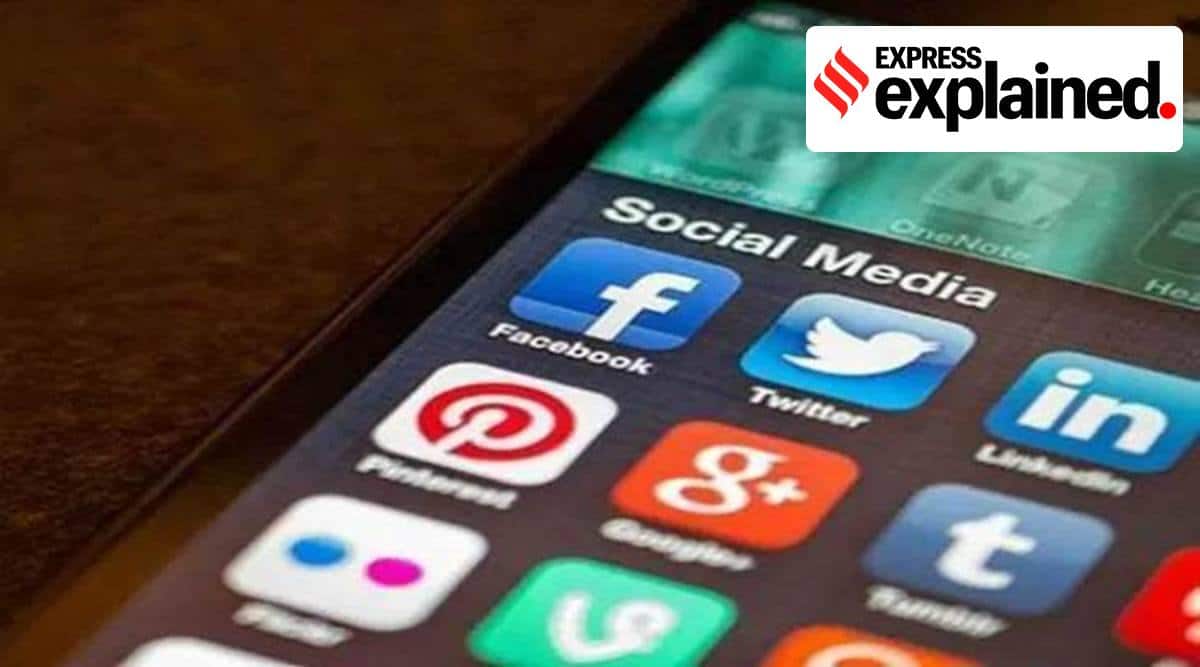 Kerala Governor Arif Mohammad Khan on Saturday approved an ordinance promulgated by the LDF government in the state for punishing the “making, expressing, publishing or disseminating” of any “matters” which could be constructed “threatening, abusive, humiliating or defamatory”. In 2015, the Supreme Court in a landmark judgment on Section 66A of the IT Act had also struck down a similar provision of the Kerala Police Act for being violative of the right to freedom of speech and expression and for its vagueness.

The Section 118 (d) of the Kerala law provided for imprisonment, extending upto three years, of any person convicted for causing “annoyance” to any person “in an indecent manner” by “statements or verbal comments or telephone calls or call of any type or by chasing or sending messages or mail by any means”. In the Shreya Singhal case ruling, the apex court had said what it has said about Section 66A would directly apply to the provision “as causing annoyance in an indecent manner suffers from the same type of vagueness and overbreadth…”

Section 66A criminalised sending of any communication, via computer or a communication device, which could be said to be “grossly offensive, has menacing character” or false information intended at “causing annoyance, inconvenience, danger, obstruction, insult, injury, criminal intimidation, enmity, hatred or will” or any electronic mail or email messages intended at “causing annoyance or inconvenience or to deceive or to mislead” the recipient.

It says “whoever makes, expresses, publishes or disseminates … any matter or subject for threatening, abusing, humiliating or defaming a person or class of persons, knowing it to be false and that causes injury to the mind, reputation or property of such person or class of persons or any other person in whom they have interest” shall be punished with imprisonment extending upto three years or with fine extending to Rs 10,000 or with both.

The bench of Justices J. Chelameswar and R.F. Nariman in the ruling about Section 66A had noted that none of the expression used in it are defined – the terms like “threatening, abusing, humiliating or defaming” are not defined in Section 118A either but Section 2 of the Kerala Police Act states that the words and expressions not defined under the said law shall have the meanings as defined in the Indian Penal Code or Code of Criminal Procedure. Out of four actions criminalised under the latest amendment by Kerala, only defamation is clearly defined in the IPC.

“Quite obviously, a prospective offender of Section 66A and the authorities who are to enforce Section 66A have absolutely no manageable standard by which to book a person for an offence under Section 66A,” the apex court had held, while holding the provision to be unconstitutionally vague. Concluding that Section 66A takes within its sweep protected speech and speech that is innocent in nature, the court had also said that is liable “therefore to be used in such a way as to have a chilling effect on free speech.”

Additional Solicitor General of India Tushar Mehta (Solicitor General at present) had argued that the fact the provision is capable of being abused is not a ground to test its validity and had assured the court that the government is committed to free speech and the provision would be used only “when excesses are perpetrated by persons on the rights of others”. However, the court then observed an assurance from the present government even if carried out faithfully would not bind any successor government.

In the Shreya Singhal case, the apex court had noted the provision is not aimed at defamatory statements at all as for something to be defamatory, injury to reputation is a basic ingredient; which Section 66A does not concern itself with, it added. However, Section 118A in particular encompasses both defamation and injury to reputation and mentions them explicitly.

It had been argued before the court in Shreya Singhal case that Section 66A suffers from the vice of procedural unreasonableness and that safeguards like no court shall take cognizance of such an offence except on complaint made by the aggrieved person within six months from the date of the alleged offence, would not be available. However, the court had said it has not decided the procedural aspects of the section since it has struck it down “on substantive grounds”.

Section 118A of the Kerala Police Act makes the defamatory content and the other acts defined under it a cognizable and bailable offence; a police officer has the power to arrest a person only if his arrest is necessary to prevent or not to continue the offence, when it is manifestly evident that locating such person subsequently is not possible, such person is likely to hurt himself or any other person or there is “special and emergent circumstances” warranting the arrest”.

Internet Freedom Foundation on Sunday tweeted that the amendment was “a replicant of the unconstitutional Section 66A” and said it criminalises the online speech by users “under vague expressions and is liable to subjective and arbitrary application. This poses a real threat to freedom of speech and expression”.