As we head into 2020-21, the toughest challenge for the GST Council would be to devise ways to compensate the states, says Sushil Kumar Modi. 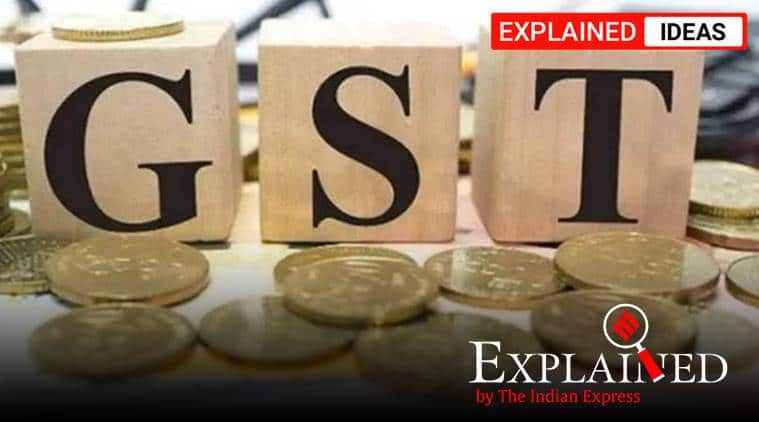 According to Sushil Kumar Modi, the Deputy Chief Minister of Bihar, the Goods and Services Tax (GST) regime faces its toughest test as it enters its fourth year, thanks in particular to the Covid pandemic.

Faced with an unusually high benchmark of 14 per cent compound annual growth rate (or CAGR), GST was very productive in the first two years. But with the economy slowing down in 2019, notes Modi, GST could not remain insulated.

“Barring April 2019, no other month witnessed double-digit growth over the last year, with September, October and March clocking negative figures… As we head into 2020-21, the toughest challenge for the GST Council would be to devise ways to compensate the states. The usual compensation cycle got delayed and the situation is not likely to improve anytime soon with the collection for the first two months of the current fiscal at just 46 per cent of 2019-20 levels,” he writes.

Clearly, it is time to take measures to prevent the states from slipping into a serious financial crisis.

Sushil Kumar Modi writes: As GST enters fourth year, biggest challenge would be to devise ways to compensate the states

Many have speculated about the possibility of borrowing. But Modi believes that borrowing is not the solution to a crisis of this nature, particularly in view of the fact that the financial impact of COVID- 19 defies quantification and more so in view of the assured 14 per cent CAGR guarantee to the states. “Many complex issues crop up in the context of borrowings. For instance, how and when will it be paid back… It would simply be deferring the crisis instead of really solving it,” he argues.

Alternatively, it is being urged that the Centre may borrow long-term to finance the compensation. This would give the Centre enough breathing space and the situation would ease in the really long-term, casting little burden on the Centre’s finances.

But Modi rules this out as well. “This idea too is not worth pursuing since there are borrowing limits and the Centre is as much bound by fiscal responsibility. Another variant suggests that the Council may borrow on the Centre’s guarantee. In my view, the Council is probably not an entity that can undertake any such venture”.

That leaves the option of tweaking GST rates. Modi states that “GST was introduced with rates about 20 per cent lower than the effective tax burden (all existing central and state levies and the cascading effect)”.

In other words, GST was not revenue-neutral to begin with. “This rate has been further lowered, mostly intermittently, but majorly on two occasions — in November 2017 and July 2018. With a tax base of around Rs 60 lakh crore, a 1 per cent increase in the tax rates would yield additional revenue of Rs 60,000 crore”.

But he believes that “this is not the time to tinker with the rates. But the idea must be debated when the worst is behind us”.

Another idea that may be considered along with the rate hike, or even independently, is re-arranging the GST rate structure wherein 60 per cent or 65 per cent of the total tax on a commodity is the state component and the remaining is the central component. For instance, the 18 per cent GST rate could be 11 per cent SGST and 7 per cent CGST or some such combination.

“Historically, too, with the major cascading built into the states’ VAT rates, the states’ tax rates were higher than of the Centre. These adjustments in the GST rates would yield additional revenue to the states, thereby bringing down the compensation burden,” he states.