Ashwin has not featured in any white-ball cricket for his country in the last four years. He stands a chance to knock firmly on the doors of the World T20 side, for which a prosperous IPL 2021 will augur him well. 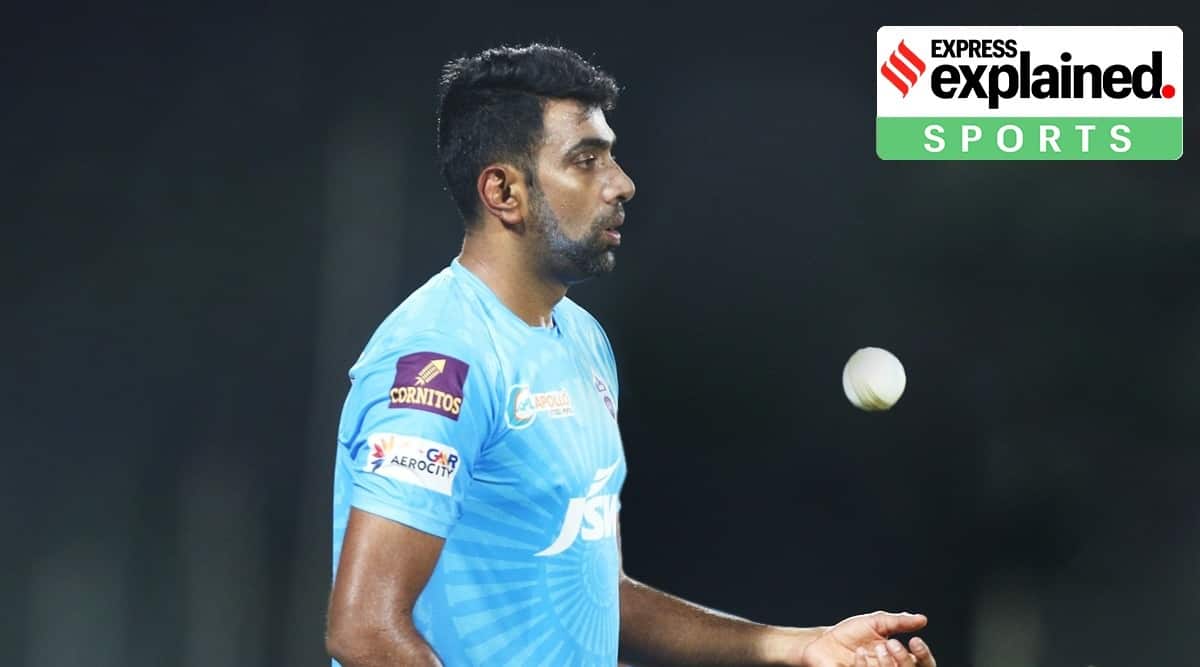 There was a time when it was said that Ravichandran Ashwin is past his best with the white ball. Of late, however, he has gone from strength to strength in Test cricket and also shown that his white-ball prowess hasn’t diminished. So much so that he still stands a chance to knock firmly on the doors of the World T20 side, for which a prosperous IPL will augur him well.

Ashwin has not featured in any white-ball cricket for his country in the last four years. His hopes to make a comeback are, in the present context, remote, to go by Virat Kohli’s assertion at a press-conference during the England series wherein he had categorically stressed that he’s behind Washington Sundar in the ladder.

To revisit that well-worn quote: “Washington has been doing really well for us. So you cannot have two players of the same discipline, playing in one spot. So (this will not happen) unless Washy has a drastically horrible season and things go south for him.”

Washington did endure a torrid series against England by his thrifty standards, but he has the skipper’s trust. Besides, he’s supposedly a better fielder and white-ball batsman than Ashwin. Even if Washington’s form slips dramatically or if gets injured, there are other contenders like the googly-savvy leg-spinner Rahul Chahar and the late bloomer Axar Patel.

The question marks, ironically, will not be suffixed to his primary craft, but rather how fast he could get his runs, or how mobile he could be on the field. He might not be required to bat a position higher than No.8, so essentially his ability with the bat should not be a parameter.

But given modern-day teams’ fixation with batting depth, even No.8s are expected to be skilled at power-hitting. A bigger concern would be his mobility on the field. He has sharp reflexes, is a safe catcher anywhere in the field, but can he put in those swooping dives or perform lightning chases to boundary-ropes or do the boundary-pirouette? Washington could do all these, and he has given little reason to think beyond him.

What Washington can do with the white ball, Ashwin can do better. He can take the new ball and bowl in the powerplay overs — Washington’s niche — gives thrift and control, keeps one end tied up in the middle-overs, and can be trusted with the death-over duties. Where he scores over Washington is his ability to bargain wickets. Irrespective of the format, he’s a bowler who relishes picking wickets rather than choking runs.

At his best, he could perform both. Coincidentally, they have the same economy rate in IPL (6.87).

In the previous season, though, Washington’s was a commendable 5.96 while Ashwin’s was 7.66. But Ashwin’s is a more frequent wicket-taker, striking once in every 23rd ball while Washington’s corresponding number is 31. Ashwin, no doubt, has more tricks to purchase wickets, which is an understated gift in T20s.

As India already have Ravindra Jadeja, a master of thrift, Ashwin’s attacking instincts could furnish the bowling with another dimension. That Washington is a better batsman than Ashwin is a myth too, as the left-handed batsman has exhibited his hitting abilities only sporadically. Given the recent bout of inconsistency from wrist-spinners Yuzvendra Chahal and Kuldeep Yadav, Ashwin offers an alternative. Also, in him, Kohli has another sharp thinker to talk tactics.

Simple. More wickets, more runs and a better economy rate than Washington. A few acrobatic catches too would shore up his prospects. Another nuance the selectors would be keenly observing is his ability to bowl with dew on the outfield, which is, even more, a decisive factor towards the end of the year. But chiefly, Ashwin needs to show that he has another gear in his batting.

If Ashwin could propel the habitual underachievers Delhi Capitals to a title, with his bowling as well as the leadership (though not the captain, a powerful voice in the dressing room), he would have carved his IPL legacy in marble.