The presence of the Cat Que virus has been largely reported in Culex mosquitoes in China and in pigs in Vietnam. For CQV, domestic pigs are considered to be the primary mammalian hosts. Antibodies against the virus have been reported in swine reared locally in China. 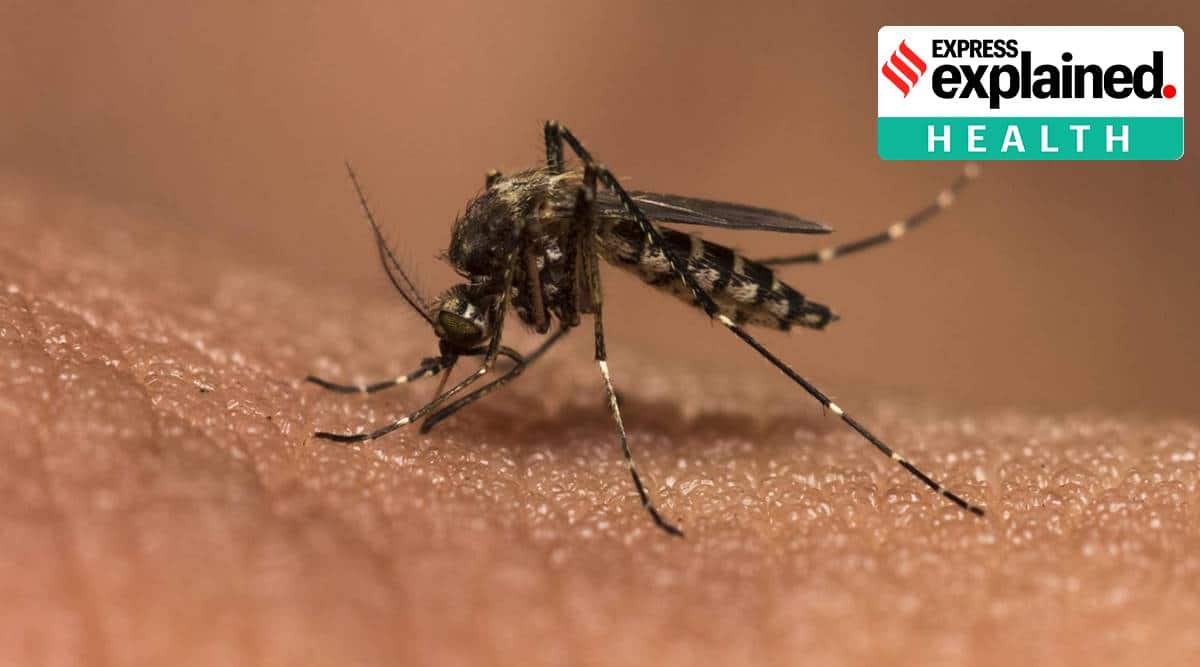 In a study published in July in the Indian Journal of Medical Research, scientists from the Pune-based Maximum Containment Laboratory and ICMR-National Institute of Virology have noted the presence of antibodies against the Cat Que virus (CQV) in two human serum samples.

What does the study say?

The presence of the Cat Que virus has been largely reported in Culex mosquitoes in China and in pigs in Vietnam. For the study, 1020 human serum samples that showed acute febrile illness during 2014-2017 were collected. All these samples, however, were found to be negative for CQV when subjected to the real-time RT-PCR test. Of these samples, the majority (806) were collected from Karnataka, followed by Maharashtra (116), Kerala (51), Madhya Pradesh (20) and Gujarat (27).

However, antibody positivity was recorded in two of the 883 samples that were tested for the presence of antibodies. These two samples were taken from Karnataka in 2014 and 2017. Significantly, the study notes that a virus was isolated from a jungle myna serum sample in Sagar district of Karanataka in 1961. This virus was characterised as CQV in 2016 using next-generation sequencing technology.

Why was this study undertaken?

The study, which was conducted in 2017-2018, was undertaken to develop diagnostic tests for CQV prompted by the spread of similar species of Culex mosquitoes in India.

What is the Cat Que virus?

For CQV, domestic pigs are considered to be the primary mammalian hosts. Antibodies against the virus have been reported in swine reared locally in China, which indicates that the virus has formed a “natural cycle” in the local area and has the ability to spread in pigs and other animal populations through mosquitoes.

A paper published in the journal Vector Borne and Zoonotic Diseases in 2015 says that CQV belongs to the Simbu serogroup and infects both humans and economically important livestock species. It was first isolated in 2004 from mosquitoes during the surveillance of arbovirus activity in northern Vietnam. In this study, researchers reported a CQV strain (SC0806), which was isolated from mosquito samples collected in China in 2006 and 2008.

How can humans get infected and is there a cause for concern?

Humans can get infected through mosquitoes as well. In the study, scientists note that because of positivity in human serum samples and the replication capability of CQV in mosquitoes, there is only a “possible disease-causing potential” of CQV in the Indian scenario. Further, “Availability of vector, primary mammalian host (swine) and confirmation of CQV from jungle myna signifies the potential of this Orthobunyavirus as a public health pathogen in India,” the study says” (CQV belongs to the genus Orthobunyavirus).

So, is this virus dangerous?