Out of those found infected with novel coronavirus in a serorsuvey in Pune, 85% developed neutralising antibodies. What does this mean, and what does it tell us about progress towards ‘herd immunity’? 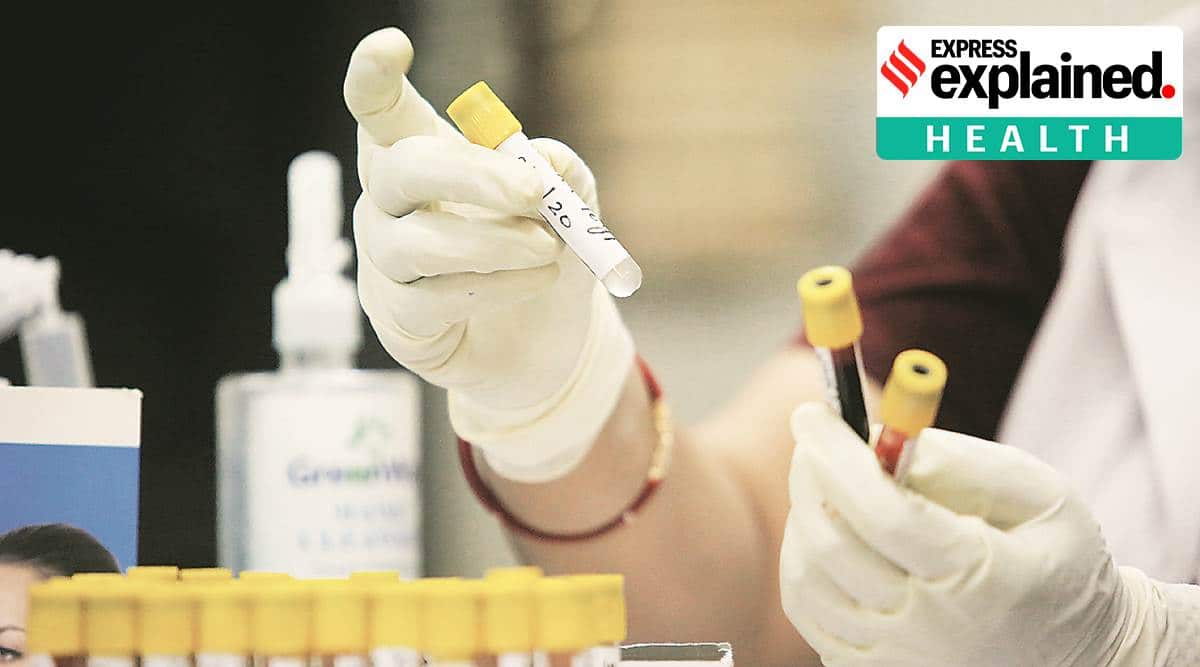 A new study in Pune has revealed that nearly 85% of the people who had been found infected with novel coronavirus in a serosurvey, conducted earlier, had developed neutralising antibodies. In other words, these people had developed immunity against the disease.

It is sometimes thought that everyone who is infected with a disease-causing virus, and recovers, becomes immune to the disease, because they build antibodies against it. But that is not the case. While the creation of antibodies is necessary for the recovery process, it does not guarantee immunity against a future attack from the same virus. Immunity comes from what are known as “neutralising” or “protective” antibodies.

So, what are these?

Serosurveys, like the ones that have been conducted in Delhi, Mumbai, Pune and other cities, only look for the presence of antibodies in people. Their purpose is to find out whether a person has been infected with the virus or not, and through random testing of people, estimate the extent of spread of the disease, or prevalence, in a population group. Detection of disease-specific antibodies confirms that the person had been infected with the virus in the past. The study shows that while a majority of infected people do develop immunity, a significant proportion (15% in this case) who do not become immune even after getting infected. That would mean that they are at risk of reinfection. Although very few cases of reinfection have been documented in the current epidemic, it cannot be ruled out. That is why people who have recovered from the disease are also urged to continue to take protective measures such as practice physical distancing and wearing a mask.

It can be against some infections, but in the case of the novel coronavirus, it is not yet known whether the immunity acquired through natural infection lasts for weeks, months or years. The longevity of the immunity against a disease depends on a variety of factors, including the quantity of neutralising antibodies generated by a patient.

In general, those with higher amounts of neutralising antibodies are also better protected. What is difficult to ascertain, however, especially in the case of a new virus like the one behind the present epidemic, is the optimum level above which a person would be definitely immune to the disease. 📣 Express Explained is now on Telegram

Also, scientists do not fully understand why certain people do not generate neutralising antibodies. “Their immune system seems to be working fine, but for whatever reason they do not create those specific proteins. No biology that we know of can explain this as of now,” Bal said.

What about vaccine-induced immunity?

As in the case of naturally-acquired immunity, we do not know, as of now, how long the immunity provided by a vaccine would last against the novel coronavirus. Dr Aarti Nagarkar, one of the investigators for the Pune study, said the level of immunity generated by a vaccine is usually expected to be longer and better. That is because the vaccine is designed to trigger a strong immune response with a high fraction of neutralising antibodies.

But since the vaccines currently under production have been under trial for only a few months, the duration of immunity they provide is not known. If the vaccines that are eventually approved for use do not provide long-lasting immunity, they are unlikely to have high acceptance among the general public.

That is something that scientists are careful not to assert. The serosurvey was conducted on about 1,650 individuals in five prabhags (each consisting of three to four municipal wards) of the city. About 51% of those who were tested, or about 850, were found to have antibodies. Of those with antibodies, now 85% have been found to have developed immunity.

This is also supported by the fact that in Lohianagar, the prabhag with the highest disease prevalence detected in the serosurvey, the incidence rate had fallen sharply in the last three months.

“I don’t think we can still say that Pune has achieved, or is reaching, herd immunity. But the study is important because it shows that wherever there was high seropositivity, incidence rate has fallen subsequently,” said Dr Gagandeep Kang, a professor at Christian Medical College, Vellore, and one of the co-authors of the study.

79 lakh doses of vaccines allocated to T.N. for August
Celebrity