NCP has been aligning with the Congress for most of its existence, including in the last two Lok Sabha elections, citing similar ideologies. 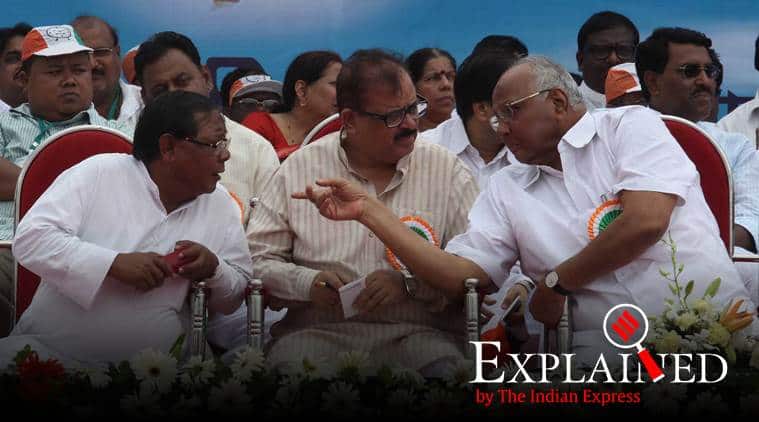 The speculation of Sharad Pawar-led Nationalist Congress Party (NCP) merging back with the Congress is making the rounds after Rahul Gandhi met the veteran leader at his residence in Delhi. The talk of a merger has been dismissed by the NCP, but the Gandhis and the Pawars seem to be sharing a much closer relationship than in the recent past.

During campaigning for the Lok Sabha elections, the younger generation of the Pawar family, led by Sharad Pawar’s daughter Supriya Sule, had a private meeting with Rahul Gandhi during his only stop-over in Pune. Gandhi had made a night halt in Pune while moving from one rally to another, and the next morning he had Sule, and the two grand-nephews of Sharad Pawar, Rohit and Parth, as visitors. Even among Congressmen, very few had got an audience with Rahul Gandhi on that occasion.

Pawar himself played a key role in finalising a joint strategy for the Opposition in the Lok Sabha elections, and in stitching alliances for the Congress. 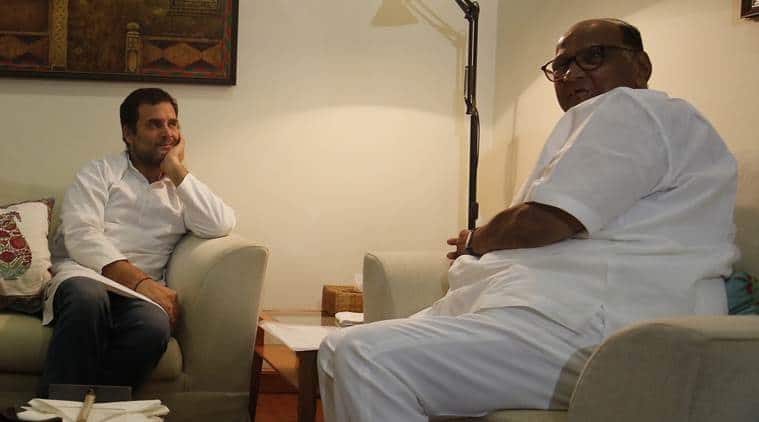 The cosying up between the two families is not insignificant, considering that Sharad Pawar broke away from the Congress in 1999 opposing the candidature of Sonia Gandhi for prime ministership on the issue of her foreign origin. The Congress-NCP relations have seen several ups and downs after that.

Two of the three leaders who broke away from the Congress to form the NCP in 1999 are no longer there. Former Lok Sabha speaker P A Sangma had left NCP during his lifetime, while Tariq Anwar returned to the Congress fold recently. Today’s NCP, therefore, is essentially limited to Pawar and his followers. 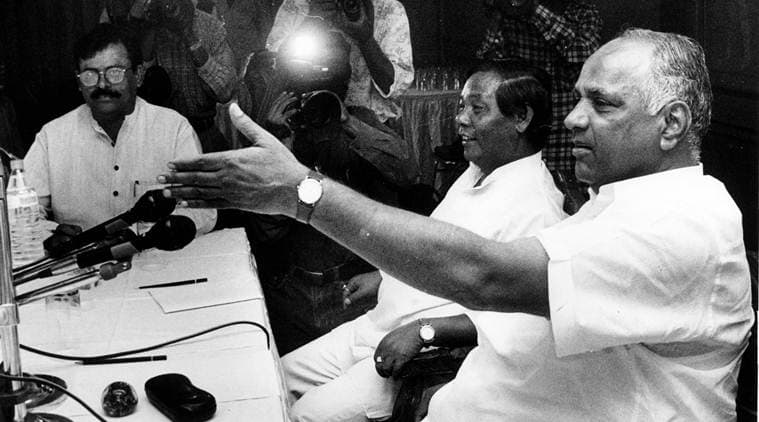 NCP has been aligning with the Congress for most of its existence, including in the last two Lok Sabha elections, citing similar ideologies. In Maharashtra, the two parties have largely distinct pockets of influence and therefore complement each other.

The 1999 split was not the first time Sharad Pawar had left the Congress. He first parted ways with the parent party way back in 1978 to form the Congress (Socialist) and lead an alliance government in Maharashtra. He rejoined the Congress in 1986 when Rajiv Gandhi was at the helm of affairs. 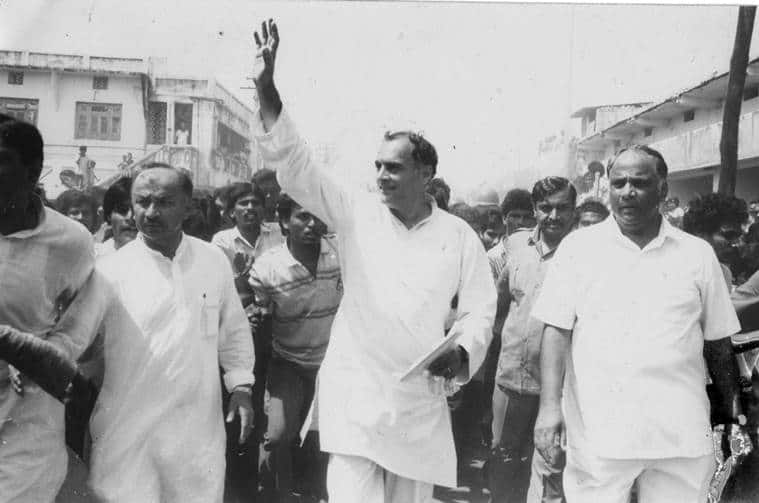 After formation of the NCP, he forged alliances with Congress to form governments at the centre and state. He held important portfolios in the union cabinet of UPA under the leadership of Prime Minister Manmohan Singh. The Congress and NCP were in good terms till the 2014 Assembly elections when they parted ways to contest separately which they lost. Both the parties came together to contest the 2019 Lok Sabha elections.

A faction of Congress in the state has always ensured that Pawar did not take over the control of the alliance. The 2019 elections saw a change with Rahul Gandhi frequently meeting Pawar in planning strategy for the elections. The relation between Rahul and Pawar have always been very cordial.