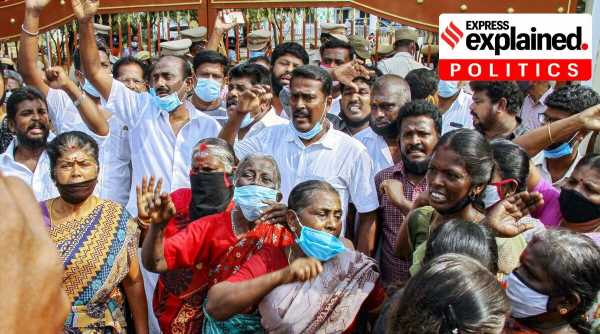 With the local public as well as all parties in the state are against the reopening of Sterlite plant, Vedanta Limited that owns the plant moved a petition before the Supreme Court last week seeking urgent hearing.Vedanta insists the plant can produce 1000 tonnes of medical grade oxygen and help tackle the medical crisis across Indian cities. 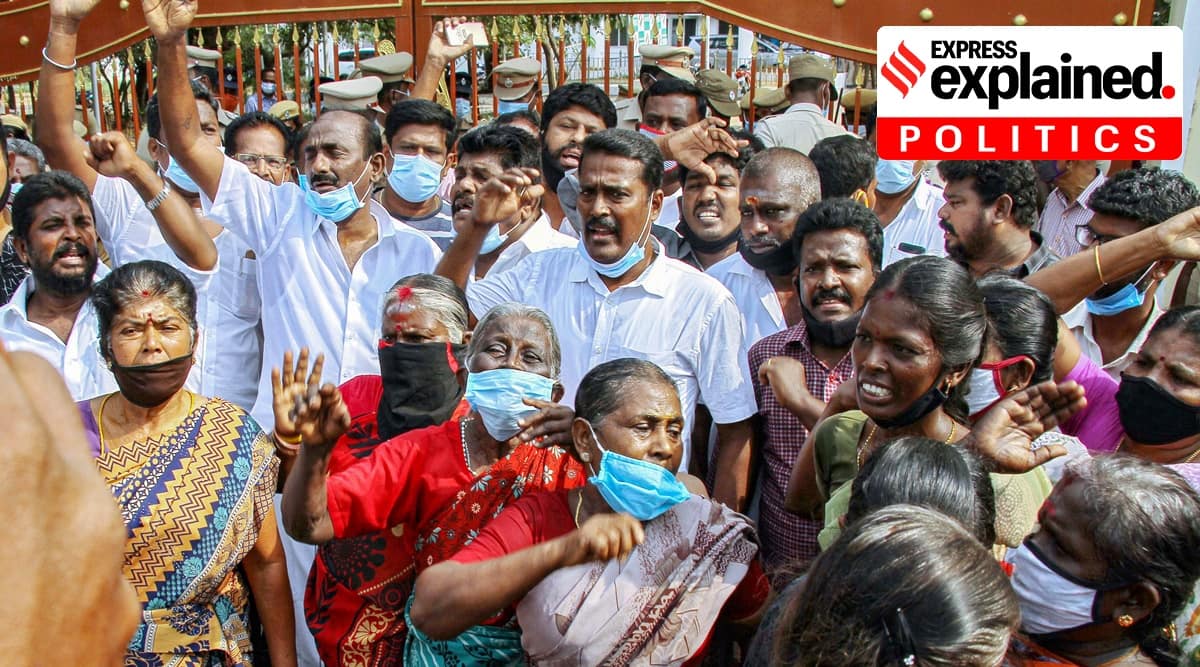 The Supreme Court Tuesday allowed Vedanta to reopen its closed Sterlite plant in Tamil Nadu’s Thoothukudi and produce oxygen as it was a “national need” in view of an alarming spike in Covid cases in the country. The move comes after the Tamil Nadu government, which was initially reluctant to reopen the copper plant, allowed it to run partially for four months to produce medical oxygen.

The state government and the court took the decision despite objections by the locals, who termed it as a “criminal move” for a “backdoor entry”.

The copper smelting plant against which people had been protesting for over two decades was shut down after 13 people, including children, were killed in police firing two years ago.

Why are locals against Sterlite’s reopening?

The Sterlite Copper at Thoothukudi had been facing protests ever since its entry into the state in 1994. The primary concerns raised by the locals were about the hazardous industrial operations at the plant that produce toxins such as lead, arsenic and sulphur oxides. Pollution, serious impact on the environment and the health of people were the reasons that sustained the peaceful anti-Sterlite protests for over two decades in Thoothukudi.

All along, the local’s mistrust of state and judiciary deepened given that their protest was largely a story of setbacks in which the plant was always favoured despite evidence of major violations.

A timeline of protests

1997: Strong public protests started following incidents in which employees of the state electricity board near the plant complained of headache, coughing and choking due to smoke emanating from the plant. There were also incidents of women workers of a nearby manufacturing unit falling sick. Following a gas leak, some people were said to have fainted as well.

1998: In November that year, the National Environmental Engineering Research Institute (NEERI) submitted a study before the Madras High Court pointing out the pollution and lapses in building a greenbelt.

1999: A dozen employees at the All India Radio station near Sterlite plant complained of distress due to a gas leak. Like in the past, the state pollution control board had given them a clean chit. There were petitions from people against Sterlite releasing toxic wastewater and effluents polluting the nearby water bodies.

2004 and 2013: In this period,, there were many instances including an SC-appointed team’s visit and the state environmental body inspecting the plant on serious complaints. There were also findings of major flaws in the operations, lack of environmental clearances. There were occasions when the state pollution control board too charged the company for the unlicensed production.

2013: Yet another gas leak took place and the state government ordered to shut the plant. Within a month, in April, the Supreme Court fined them Rs 100 crore for flouting environmental norms. Still, the court didn’t favour the closure of the plant. It was operational again from June.

February, 2018: Fresh protests erupted following the reports of Sterlite’s further expansion plans. The plant was shut in a month for annual maintenance and the state pollution control board refused to renew the consent for operations. However, the protests seeking the permanent closure of the plant continued.

May, 2018: The peaceful protests that lasted for two decades, however, ended up in the killing of 13 local protesters, including children, in May 2018 when police fired at a massive protest rally. The plant wasn’t operational later, the government had snapped consents as well as power connections and stood firm in the position that the plant may be permanently closed.

Why is Sterlite being reopened now?

With the local public as well as all parties in the state are against the reopening of Sterlite plant, Vedanta Limited that owns the plant moved a petition before the Supreme Court last week seeking urgent hearing.Vedanta insists the plant can produce 1000 tonnes of medical grade oxygen and help tackle the medical crisis across Indian cities.

While the Supreme Court bench that heard the petition favoured the idea and the central government also supported it, the Tamil Nadu government was against it considering the sentiments of the local public against a corporate firm.

The SC insisted the state take a look at the options. A public hearing at Thoothukudi called by the district collector was a failure with a majority of the people opposed to the reopening of the plant.

However, on Monday, the Chief Minister called an all-party meeting to reach a consensus. The meeting agreed to reopen the plant provided that there wouldn’t be any operations other than the production of oxygen. A committee headed by the state government representatives and people’s representatives will be monitoring the operations.