While sugar mills have been threatened with action for selling sugar below the government-mandated MSP, the cane commissioners have been asked to track the sale of sugar and report any breach of MSP. On Friday, the Ministry of Consumer Affairs, Food and Public Distribution issued separate guidelines for sugar mills and cane commissioners in regards to sale of sugar below the Minimum Selling Price (MSP) of Rs 3,100/- per quintal. While sugar mills have been threatened with action for selling sugar below the government-mandated MSP, the cane commissioners have been asked to track the sale of sugar and report any breach of MSP.

What is MSP and why was it introduced?

To control the constant slide in ex mill prices of sugar, the central government had in June 2018 specified the concept of MSP for sugar. Back then the MSP was fixed at Rs 2,850/- per quintal which was subsequently raised to Rs 3,100/- per quintal. Along with MSP, the centre had also fixed mill wise sales quota. Mills who breached either of the conditions were liable for action under the Essential Commodities Act, 1955 which would include fine as well as a jail term(ranging from 3 months to 7 years) or both.

These out of box measures were brought in to arrest the constant slide of sugar and to keep the demand supply ratio to a safe limit. It was reasoned that both these measures would help mills generate enough revenue to pay their farmers the Fair and Remunerative Price (FRP) for cane purchased from farmers.

Mills pledge their sugar to financial institutions to raise working capital well before the sugar season. The same is recovered by selling sugar through tenders keeping in view both the cost of production and other margins. On part of the mills, the threat of action by cane commissioners in case of failure to clear FRP dues within 14 days of cane being sold is the Damocles Sword which hangs over their head. In order to prevent attachment of properties as arrears of land revenue, mills try to accelerate sales to clear the FRP. Back in 2018, this haste had seen sugar prices dropping down to Rs 2,500-2,600/- levels as against the then cost of production of around Rs 3,300. Both the measures were brought in to stop distress sale of sugar and to help mills generate timely capital to help them clear their dues.

How has this mechanism worked so far?

While there has been a constant clamour for a revision of the MSP to keep it in accordance with the current cost of production, overall the system has managed to keep the industry afloat. This was particularly important during the years of bumper crops like 2018-19, 2019-20. Industry leaders admit had not there been a check on sales, the supply demand ratio would have gone for a toss leading to a price avalanche in the markets. Why has the central government issued a notification asking for mills to adhere to MSP and the quota system?

The season of 2020-21 is expected to see the country producing 302 lakh tonnes (lt) of sugar. Trouble started brewing in Maharashtra and Karnataka in December as mills reported very low uptake of their tenders. Sugar demand dips in December and January as the winter season steps in and demand for aerated drinks goes low. Sugar mills in Maharashtra and Karnataka had started selling sugar below the MSP and in some cases more than their monthly quota of sale. This was to raise money to clear their FRP dues failing which they would face action from cane commissioners.

On paper the months of December and January were marked by mills failing to fulfil their sales quota. Industry figures say 30-35 per cent of the sugar quota in the country remained unsold for the last two months. But sales by undercutting the MSP has been rampant, with such sugar coming up for resale at prices below Rs 3,100/-. Insiders admit all mills in Solapur, and half of the mills in Ahmednagar and Marathwada region of Maharashra have been indulging in below MSP sales. Sugar mills along the Karnataka and Maharashtra border in Karnataka have also been indulging in such sales.

Concerned with constant influx of below MSP sugar in the open markets mills who have so far resisted doing so had approached the central government. Friday’s notification was a result of the same.

How will this order play up?

Cane commissioners who have been ordered to keep a tab on sugar sales admit it will be difficult to track sales below MSP as such transactions do not have a paper trail. On paper the mills would show the sale at MSP but the real financial transaction might be different. Thus, mills might provide traders more than contracted quota of sugar by managing the recovery of the season, or might not include transportation and handling costs in the final bill. Thus, most commissioners are not very optimistic about catching the mills on paper. What can be easier to catch would be breach of sales quota for which mills can be held liable. But the order, many hope, will act as a deterrent for mills given the punishment it involves.

Why are mills complaining of low sugar sell, when the government has announced a Rs 3,500 crore subsidy program for exports?

Ironically, the distress sales had started even as the central government announced a subsidy program for the sector. Till date around 25 lakh tonnes of exports have been inked by mills. But infrastructural problems like lack of containers at ports have put a spanner in the export plans. Most millers are not very optimistic about India fulfilling the 60 lt target for export given. 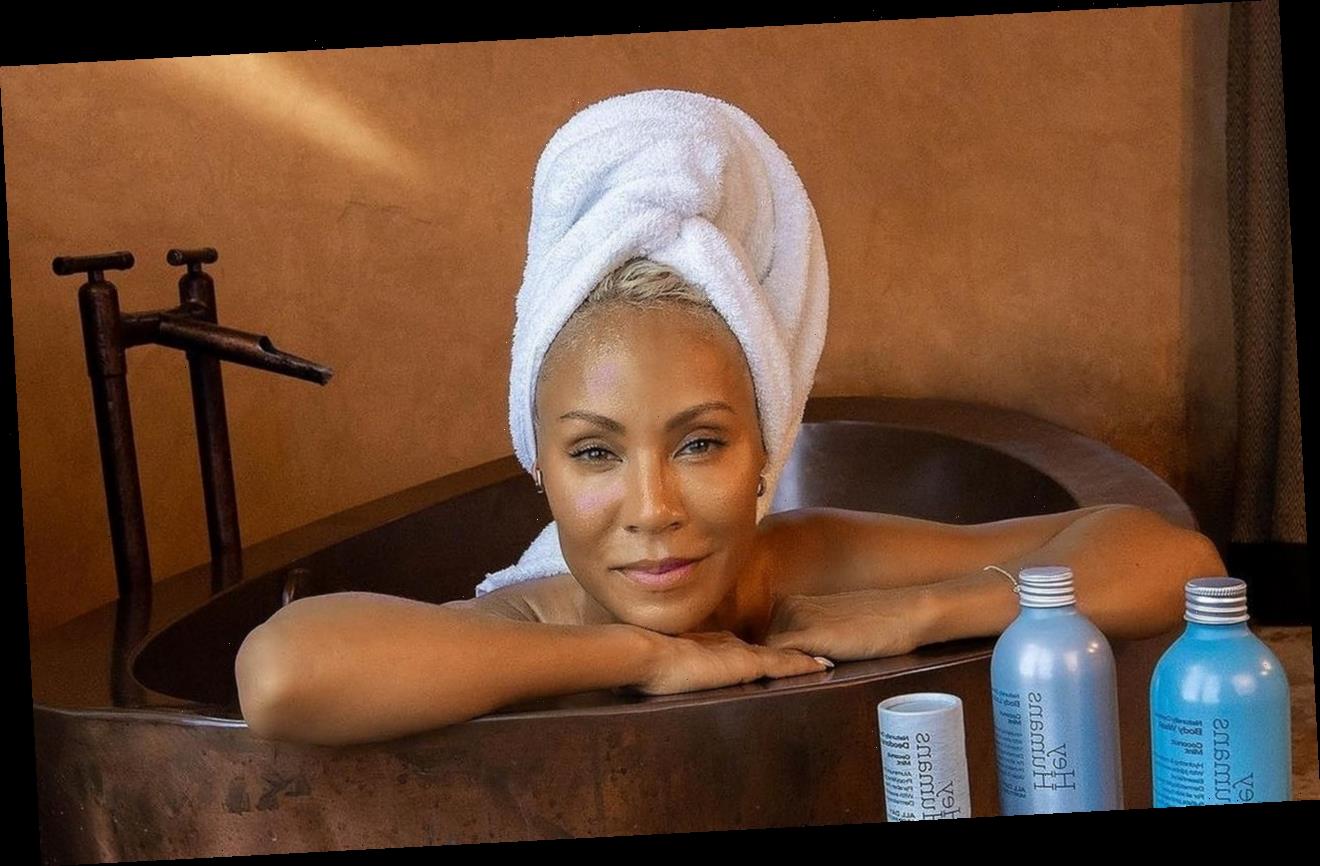