An old and reputed name in English football, but not doing so well in terms of money, and now in the lowest division of professional football – Wrexham FC has the potential to be a small investment that can pay major dividends. 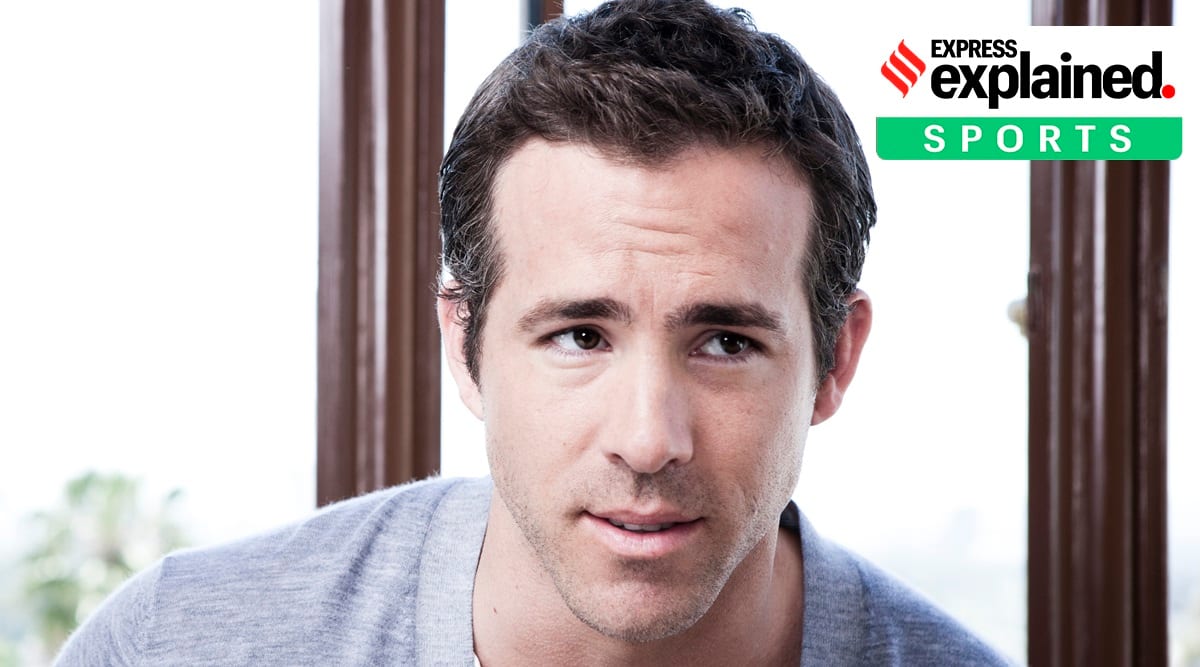 Wrexham AFC, part of the National League, received a $2 million investment from the acting duo. Promises made to supporters include possibly upgrading the Racecourse ground, and a guarantee that the club won’t be renamed, relocated or rebranded. They also promised they would “WIN, WIN, WIN!” and “always beat Chester”. The new owners have already decided to pay the wages that players and staff lost out on when the club was in furlough after Covid-19 hit the lower leagues of English football hard.

An old and reputed name in English football, but not doing so well in terms of money, and now in the lowest division of professional football (first-tier of the National League) in England — Wrexham FC has the potential to be a small investment that can pay major dividends. There is also a documentary that is being made behind the scenes that has the potential to be a money-spinner considering the star-power that has just got on board.

While the money or changes coming in won’t be at the level of a City Football Group purchasing Manchester City, the past history of Ryan Reynold’s investments gives a clearer picture on what Wrexham’s future might be like.

Reynolds is what Nasdaq classifies a “super-investor”. He continues to hold, or has held, stakes in brands such as Aviation Gin and discount prepaid provider Mint Mobile. These are brands that were neither very famous nor had large turnovers. But by using his brand value, Reynolds has effectively upped the value of these brands.

Take the example of Aviation Gin. After the Deadpool actor, who was paid $2 million to act in the first movie, purchased a stake in the gin company, the next year saw them make more than 100 per cent sales growth. Earlier this year, Reynolds sold off his stake in Aviation Gin to Diageo for $610 million, with $335 million being paid upfront and up to $275 million more over the next 10 years that Diageo have said are earnouts, according to CNBC.

What’s the end goal with an investment like Wrexham?

There is a third, lesser-known investor along with Reynolds and McElhenney. Writer and comedian Humphrey Ker, spoke to BBC about the endgame with a forgotten club like Wrexham.

“If I was being very confident, I would say our expectation is to get into League One and to thrive, and if we get to the very top of our projected trajectory, then the Championship is not unreasonable,” Ker said to BBC. He added that if they achieved these goals, the next step would be to sell the club to investors “willing to flush £200 million down the loo.”

Why have Americans started to invest in European football?

In the early to mid-2010s, Chinese companies were given the go ahead by their government to invest in European football. The attempt was to secure soft power and brand recognition by investing in football overseas. But, as of 2020, a mixture of the economic recession due to Covid-19 and an erosion of trust between western economies and China has seen many of these companies back out of Europe. The gap left by these Chinese companies is now being filled by American investors.

How has the excessive cost of owning American sport teams made investors look for different avenues?

This is based on the investment potential of European football clubs as well as the lack of opportunities in investing when it comes to American sporting franchises. With valuations upwards of billions of dollars, getting to the board of an NBA or NFL team can burn a hole in one’s pocket and the return on investment is not too high.

“In Europe, you have thousands of clubs, with a much lower entry point, and you can also make money on player trading, something which appeals to US sports investors, as they have all been using data for their recruitment for years and think they can do it better than Europeans,” said Oliver Finlay, chief executive of Beautiful Game Group, a private equity firm based in Delaware, while speaking to The Atlantic.

The prime example of this being Liverpool. From being originally bought by Fenway for around £280 million, the club had their fair share of stumbles before finally landing Juergen Klopp, who has built a team and won enough to push Liverpool’s valuation to over $2 billion, according to Forbes. 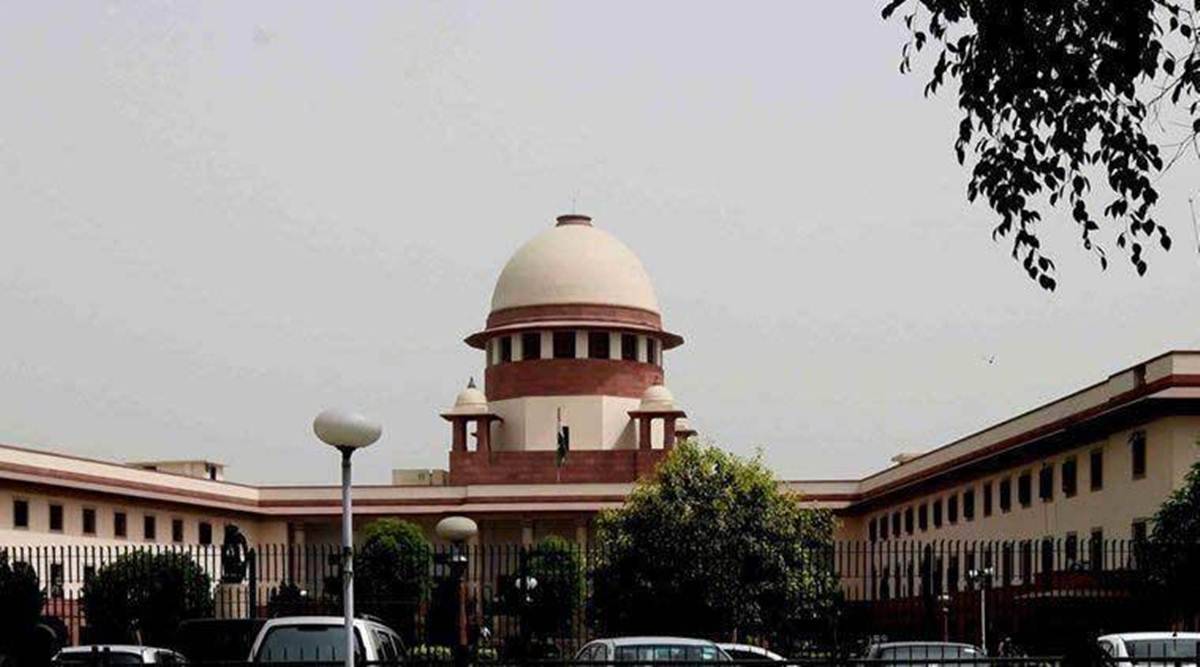