Paris Mayor Anne Hidalgo — who led the drive to bring more women into the city’s government —mocked the fine as “unfair”, “irresponsible” and “absurd” during a meeting of the city council, earlier this week. 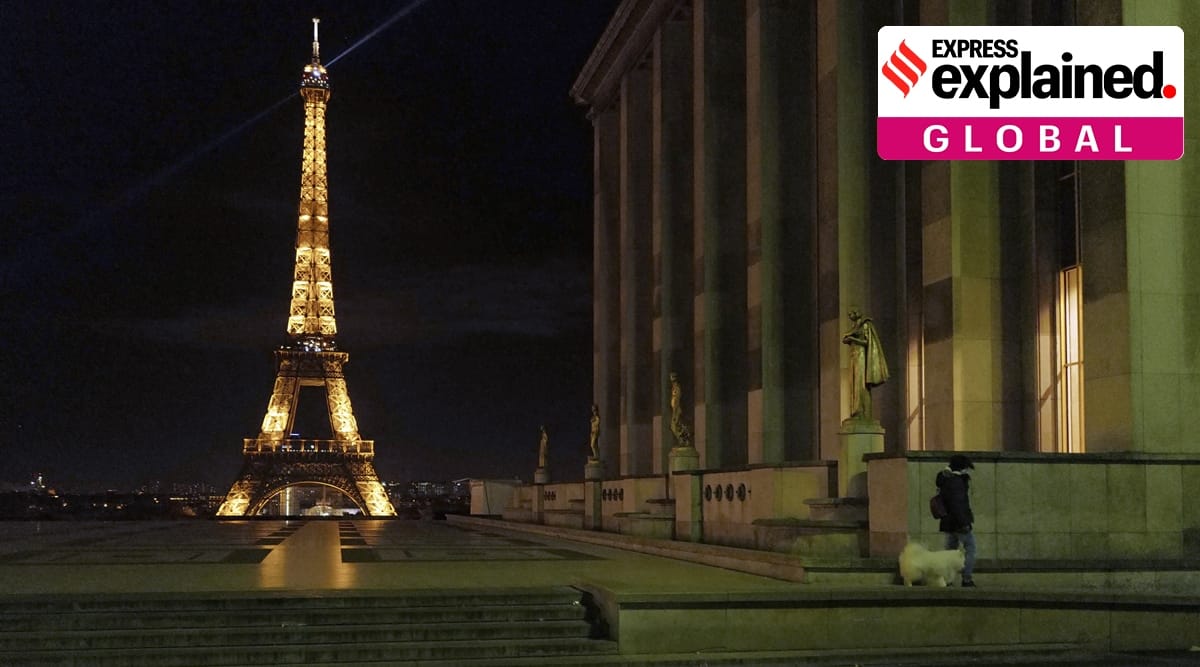 Paris city authorities have been slapped with a €90,000 (over Rs 80 lakh) fine for appointing too many women to top-level positions in 2018 and violating a national rule designed to ensure gender parity in employment.

Paris Mayor Anne Hidalgo — who led the drive to bring more women into the city’s government —mocked the fine as “unfair”, “irresponsible” and “absurd” during a meeting of the city council, earlier this week. But she has refused to let it deter her from promoting women “with determination and vigour”.

Why was the fine imposed in the first place?

In 2018, 11 women and five men were appointed to leadership positions in Paris’ city hall. Since 69 per cent of the appointments went to women, the decision was technically in violation of a law introduced in 2013, known as the ‘Sauvadet law’, which requires a minimum of 40 per cent of appointments for each gender.

The law was drawn up to ensure that women get better access to senior positions in the civil service, however, it also lays down that one sex should not account for over 60 per cent of nominations to management positions. In 2019, the rule was amended to scrap a provision in the law that called for a fine to be imposed if there is a clear gender imbalance at the workplace.

But since the appointments were made in 2018, before the law was altered, the city council will have to pay the hefty fine for violating the rule.

How did the Paris Mayor react to the fine?

Hidalgo’s reaction to the fine was unexpected. Instead of expressing dismay, the Socialist Party member said she was filled with joy when she learnt about the penalty. “I am happy to announce that we have been fined,” she said at a city council meeting on Tuesday. “The management of the city hall has, all of a sudden, become far too feminist,” she said sarcastically. She added that she would deliver the cheque for the fine herself, along with her deputy mayors and the women working in the city government.

“This fine is obviously absurd. Even more, it is unfair, irresponsible, dangerous. Yes, we must promote women with determination and vigour, because the delay everywhere in France is still very great,” she went on to say, criticising the “bureaucracy” that led to the penalty being imposed in the first place. 📣 Follow Express Explained on Telegram

Is the ‘Sauvadet Law’ really needed in France?

Since she was elected in 2014, Hidalgo — who is often regarded as a future presidential contender — has pushed to reverse the pronounced gender imbalance in France’s civil services. During her re-election campaign this year, she even put forward the idea of turning Paris into a “feminist capital” by providing women and girls with extended schooling, healthcare and support for victims of domestic violence.

But why is such a law needed? According to public figures, the percentage of women in top positions in Civil Services stood at merely 31 per cent in 2018. Hidalgo, in fact, is the first woman in France’s history to lead the Paris city government.

However, even with the ‘Sauvadet Law’ attempting to increase women’s representation in the work place, studies have found that it has done little to address the issues of pay equity and discrimination.

A report released by the Ministry of Public Service in 2015 pointed out that of the 2.4 million employees of the state civil service, women who give birth to their first child make 2.6 per cent less money three years after the birth than women who do not have children. The gap increases substantially with every additional child a woman chooses to have.

How has the French government responded to the penalty?

France’s Public Service Minister Amélie de Montchalin, who heads the ministry responsible for levying the fine, noted that the law had been amended in 2019 to abolish the fine. “The cause of women deserves better! We abolished this absurd provision as early as 2019,” she tweeted.

“I want the fine paid by Paris for 2018 to finance concrete actions to promote women in the civil service. I’m inviting you at the Ministry to speak about it,” she added.

The incident has, however, sparked debates about the effectiveness of gender quotas to address the issue of gender imbalance in the workplace.

Early in his term, French President Emmanuel Macron had said women’s rights would be a top priority for his government, but he has since been criticised for not acting on his proposed plans.