The numbers of Deputy Editor Muzamil Jaleel, who reports on Jammu and Kashmir and internal security, and Senior Assistant Editor Ritika Chopra, who covers the Election Commission and the Ministry of Education, appear in the leaked records. 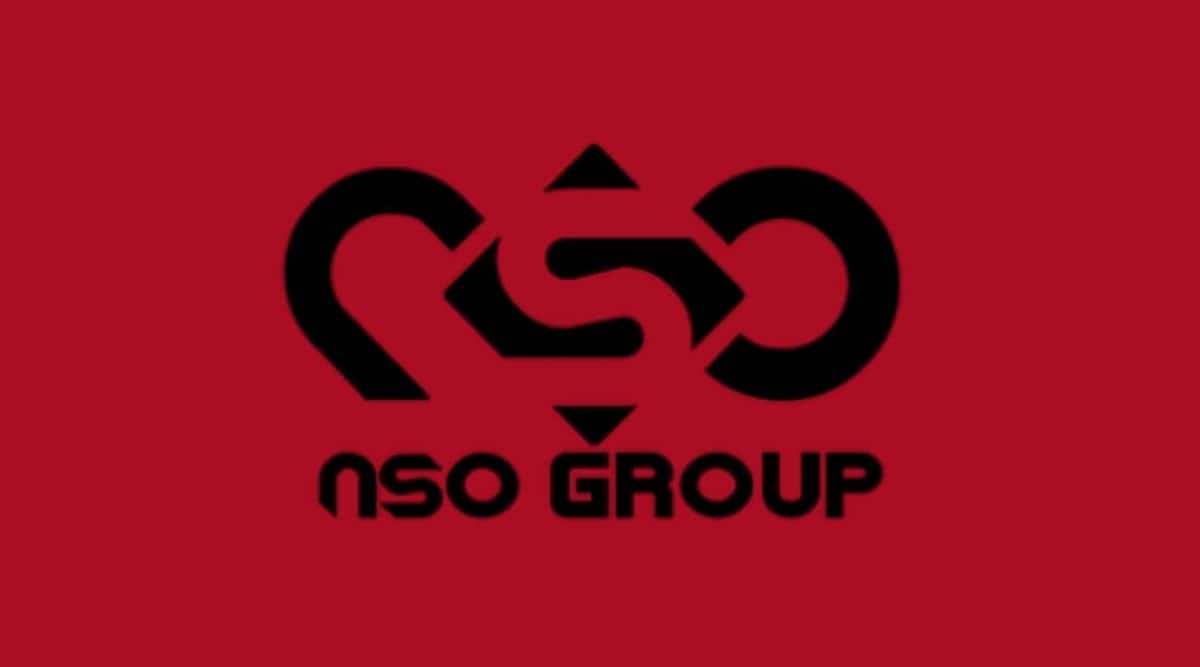 Three editors of the The Indian Express — two current and one former — are among the over 40 journalists whose phone numbers figure in a leaked list of potential targets of surveillance by an “unidentified agency,” using the Pegasus spyware, online news portal The Wire reported Sunday. Its report was part of a global investigation by 17 media organisations drawing on data was accessed by Paris-based Forbidden Stories.

The numbers of Deputy Editor Muzamil Jaleel, who reports on Jammu and Kashmir and internal security, and Senior Assistant Editor Ritika Chopra, who covers the Election Commission and the Ministry of Education, appear in the leaked records.

During that time, Chopra revealed the divide within the Election Commission over its response to complaints of poll code violations including those related to then incumbent Prime Minister Narendra Modi and then BJP president Amit Shah.

For that work, Chopra was awarded the International Press Institute (India) Award for Excellence in Journalism, 2020. Also on the list is Sushant Singh who covered defence and security for The Indian Express when his phone was an alleged target. Singh left the newspaper in August 2020 when he was Deputy Editor.

“The potential targeting for surveillance of our journalists is a breach of the Constitutional guarantees of freedom and privacy,” said Raj Kamal Jha, Chief Editor, The Indian Express. “These principles, affirmed time and again by the Supreme Court, are vital to the independence, dignity and functioning of the press. The Indian Express Group is committed to defending these principles.”

Globally, the list includes 180 journalists, including Roula Khalaf, before she took charge as Editor of the Financial Times last year.

“The presence of a number in the database indicates its likely selection as a target for surveillance but whether a phone was actually hacked and infected can only be established through forensic examination of the device – more easily done if the instrument in question is an iPhone,” The Wire said.

At The Wire, those targeted were founder-editors Siddharth Varadarajan and M.K. Venu, for whom, the report said, forensic analysis showed evidence of their phones being infected by Pegasus.