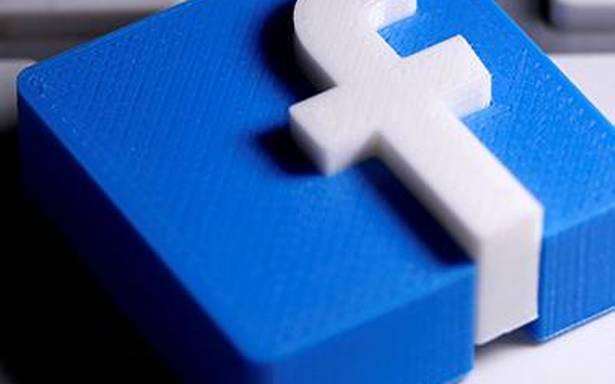 The social media giant said these posts were temporarily blocked due to a mistake and were not taken down on government orders.

Social media giant Facebook on Wednesday temporarily blocked posts with a hashtag calling for the resignation of Prime Minister Narendra Modi over the government’s handling of the COVID-19 pandemic on its platform.

The blocking comes a couple of days after the Indian government had asked social media platforms to take down around 100 posts which it believed were done to create panic about the COVID-19 situation in India by “using unrelated, communally sensitive posts and misinformation”. Following this, microblogging website Twitter had removed over 50 posts from its platform. A majority of these tweets were critical of the Centre’s handling of the coronavirus pandemic and had content related to shortage of medicine, beds, mass cremations, and the gathering of crowds at Kumbh Mela.

As per The Guardian, Facebook’s temporary block led to hiding of about 12,000 posts highlighting the plight of patients and families dealing with the pandemic amid shortage of beds and medicines.

“We temporarily blocked this hashtag by mistake, not because the Indian government asked us to, and have since restored it,” a Facebook spokesperson said in an e-mailed statement.

Last year, the U.S.-headquatered firm received a lot of flak over its alleged bias towards the Modi government and violation of its own hate speech policy in India. The controversy had started with a report published by The Wall Street Journal alleging that the company violated its own rules for hate-speech in favour of some individuals, including those associated with the ruling BJP, as punishing violations by politicians from the ruling party “would damage the company’s business prospects in the country”.