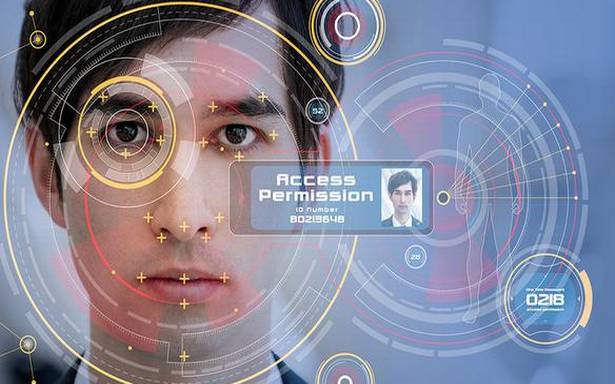 No legal order to back up use of technology, says RTI response

Even though the Ministry of Health and Family Welfare (MoHFW) has admitted in a recent RTI query response to the use of facial recognition technology (FRT) for online verification of beneficiaries at vaccination centres, it failed to provide any legislative or legal order that authorised the use of such technology.

The MoHFW has also said that no privacy impact assessment of the use of FRT was conducted prior to its deployment.

It also stated that no additional procurement has been made for the implementation of FRT-based verification and that a pilot project for such authentication is still under way.

“However, MoHFW failed to specify any legislative or legal order that authorised the use of FRT nor could they provide copies of any relevant privacy impact assessment,” the IFF said, adding that the reply stated that use of FRT for verification of the beneficiaries’ data would be according to the terms furnished in the ‘Verifier & Vaccinator Module User Manual’ included in the CoWin portal. However the manual was not available on the CoWin portal or any open source webpage.

The IFF said the government was also unable to provide any information related to the accuracy of the FRT used, any third party assessments which may have been conducted and the exhaustive list of databases with which the facial recognition technology will be linked in order to identify individuals.

“The COVID-19 vaccines are essential, life saving commodities in the current pandemic and ensuring equitable & indiscriminate access to the vaccines for all is of paramount importance. However, deploying Aadhaar-based FRT for the verification process, deprives the citizens who do not possess or have not linked their Aadhaar cards to the CoWin portal or the on-site register, of the vital vaccines,” it said.

IFF pointed out that as per available evidence, the FRT is highly error prone and as may be gleaned from MoHFW’s response, no clearly defined testing or legal vetting was done prior to the deployment.

The Foundation added that in the past, there have been numerous incidents wherein FRTs deployed for a specific reason have been utilised for purposes beyond its original mandate.

“While we appreciate MoHFW conferring this response, we are afraid that they have failed to supply accurate information and have been evasive in their response. This is highly disconcerting since it violates the tenet of transparency under the RTI Act, creates further ambiguity regarding the registration process and offsets the promise of a universal and inclusive vaccination policy which indeed is the crying need of the hour,” the Foundation said.