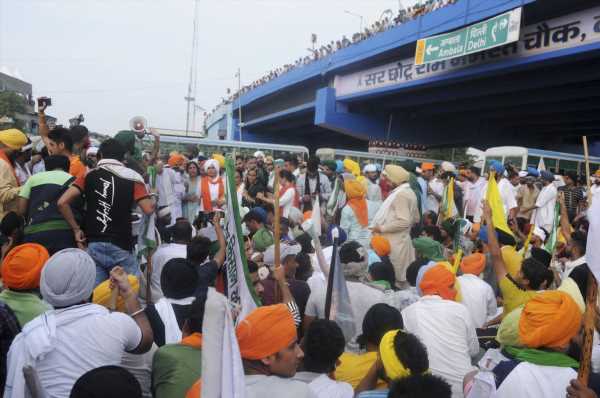 Rather than lose direction with the Karnal protest, farmers decided to focus more on UP to defeat the BJP in the forthcoming assembly elections there, reports Nitin Kumar.

Rarely have there been protests whose outcome has satisfied all involved. One such is the farmers’ sit-in in Karnal.

The Samyukt Kisan Morcha, a confederation of farmer pressure groups, last Saturday ended its five-day protests in the constituency of Haryana Chief Minister M L Khattar, after the state government assured a probe into the August 28 police action, and two contractual jobs to the family of the deceased farmer, Sushil Kajal.

According to political experts, the outcome of the protests has not only brought victory to the farmers but also served the cause of the ruling party.

Dubbing the Karnal outcome as a victory of the farmers, leader of the Bharatiya Kisan Union (Chaduni) in Haryana, Gurnam Chaduni, said, “We are happy that the government has considered their demands,” adding that the protest against the farm laws will continue on the Delhi border and across the nation.

Vijay Chauhan, assistant professor and head of the department of political science, Maharana Pratap National College, Mullana, said, “By negotiating with the farmers, the government has shown it is ready to accept their legitimate demands.”

“Every farmer community was aggrieved after the Karnal incident and wanted the government to take action. By ordering an inquiry into the conduct of (IAS officer) Ayush Sinha and agreeing to give jobs to two members of the deceased farmer’s family, the government has managed to snuff out dissent,” said Chauhan.

This is not the first time the police had cracked down on farmers in the past year. Besides the incidents in Pipli, Kaimla, and Karnal, farmers were beaten up in Hisar, Rewari, and Sirsa. The difference is, this time, the matter was sorted out in a short span of time.

The SKM leadership also wanted a quick solution to the Karnal problem as the movement was being divided into two groups after Karnal’s sit-in, with Chaduni focusing on Karnal and Rakesh Tikait spearheading it in Uttar Pradesh. Many said the SKM leaders were not interested in the Karnal sit-in and wanted to focus on Uttar Pradesh.

With the assembly elections are six months away in Uttar Pradesh, Tikait wants to make the state the focal point of the protests. Farmer leaders did not see any prospect of Karnal protests now. Tikait said, “It seems that by provoking farmers, the government is trying to shift the agitation’s epicentre to Haryana but we will focus on Delhi borders only,” adding, “We will not shift the agitation to Haryana.”

The SKM launched its ‘Mission Uttar Pradesh’ on September 5 from Muzaffarnagar. The protests are expected to set the agenda for Uttar Pradesh, which accounts for the highest number of assembly seats in the country.

The SKM leaders have started work to draw up an action plan to launch ‘Mission Uttar Pradesh’ soon to oppose the ruling Bharatiya Janata Party in the assembly elections. “We will hold meetings with these farmer organisations and then an action plan would be framed which would be announced formally,” one of the leaders said.

Pawan Kumar Bansal, a journalist who has covered Haryana and Western UP for the past four decades and has authored three books on Haryana, said, “The Karnal incident was the BJP’s attempt to derail the farmer movement. But good sense prevailed on the farmers and they came to an agreement after releasing the government’s intention and called off the protests.”

What was the BJP’s strategy?

Most of the farmers in this protest are either Sikhs or Jats. While the BJP does not have a major stake in Punjab, the Jats in Haryana are against the party since their February 2016 reservation agitation, in which many of them were killed when security forces opened fire.

On the other hand, the Jats in Uttar Pradesh are the BJP’s core voters after the Hindu-Muslim riots in Muzaffarnagar in 2013. Going by the Lokniti-CSDS post-poll survey, in the 2014 Lok Sabha elections, 77 per cent Jats voted for the BJP in UP but only 19 per cent in Haryana.

According to political experts, using any force in UP ahead of the assembly election would have cost the BJP dear in the Jat-dominated Western UP, an area where it increased its tally from 38 of the 110 seats in 2012 to 88 in 2017.

In Haryana, if it had tried to please the Jats, it would have lost the trust of the non-Jats, who are considered its core voters in the state. In the 2019 assembly elections, it had given tickets to 22 Jat candidates but could win only five.

Ashok Tanwar, former Haryana Congress chief and founder of the Apna Bharat Morcha, believes this was the BJP’s desperate attempt to polarise, delegitimise, and crush the movement. 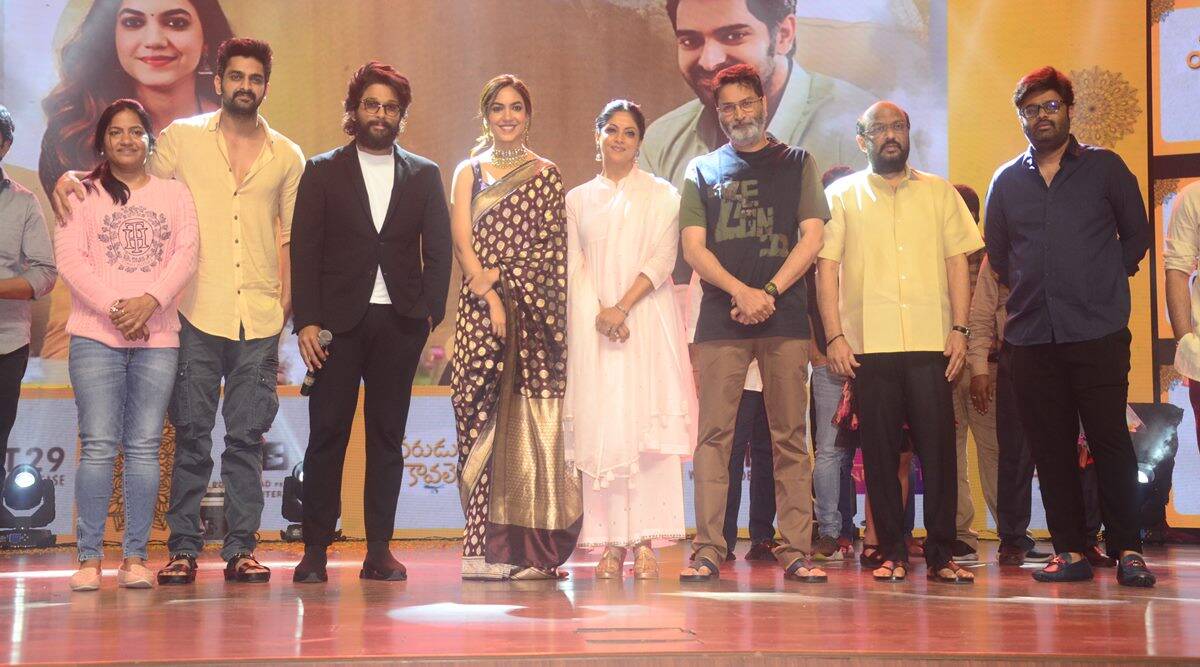 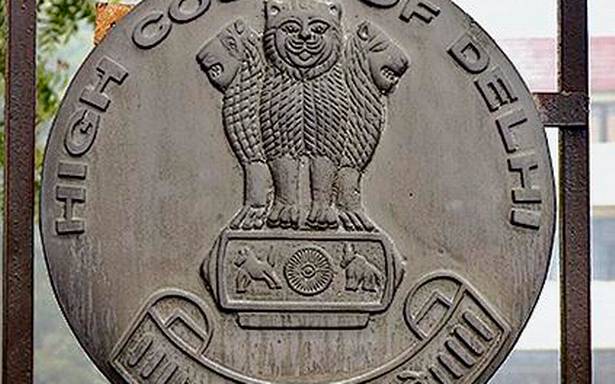 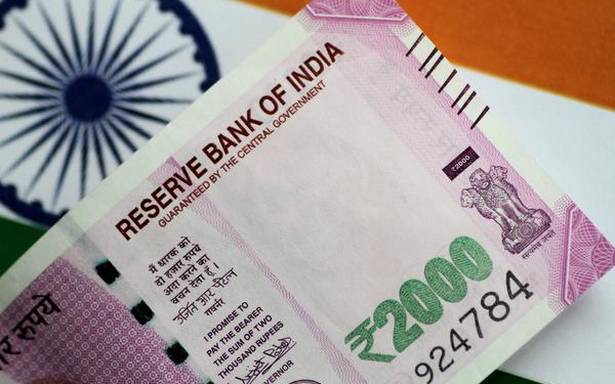