The note comes as the NDA government ends its current term and attempts to refute issues raised with UDAY’s performance and arguments that it has worsened state finances. 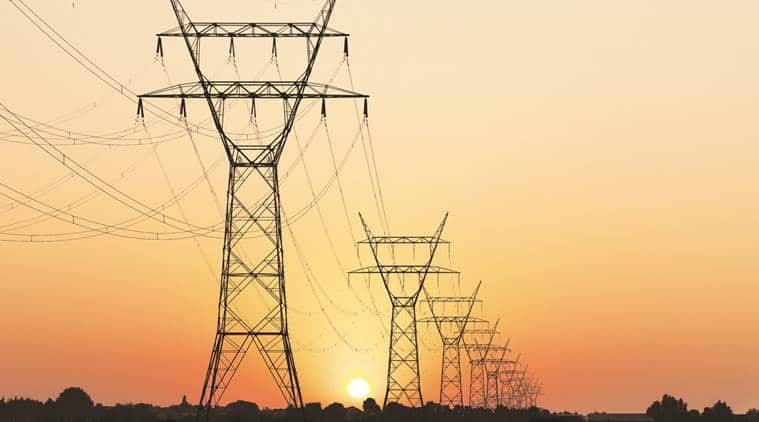 The Ministry of Power has termed fears about the Ujwal Discom Assurance Yojana (UDAY) missing its targets and debt levels rising to pre-UDAY levels “unfounded”, claiming in an internal note that losses of state-run electricity distribution companies (discoms) “would not get wiped out overnight”. The note comes as the NDA government ends its current term and attempts to refute issues raised with UDAY’s performance and arguments that it has worsened state finances.

“UDAY MoUs have a predefined trajectory of turnaround of discoms ranging from three to five years,” stated the note, adding that the loss reduction would take place over the times specified in the memoranda of understanding (MoUs). “In the intervening period, the annual losses would have to be funded. Therefore, the debt levels of discoms would rise to the extent of these losses during the turnaround period, apart from other debts raised for capex expenditure,” it added.

UDAY was introduced in November 2015 by the current government to help turn around the poor financial situation of state discoms. However, analysts have said it has failed to achieve its goals. Discom losses increased 43 per cent to over Rs 21,500 crore at the end of the 2018-19 financial year from around Rs 15,100 crore in the previous financial year. The scheme also missed its FY19 target for reducing aggregate technical and commercial (AT&C) losses to 15 per cent. Instead, AT&C losses were recorded at over 19 per cent.

Earlier this month, ratings agency Crisil also stated that discom debt was set to rise to the levels that existed before the scheme was implemented. According to the Ministry’s latest note, States had taken over 75 per cent discom debt amounting to almost Rs 2.09 lakh crore. Yet, the note argues that neither has the debt increased to pre-UDAY levels, nor has the discom performance become unsustainable.

“In fact, preliminary assessments indicate that the discoms have managed their finances by reducing their borrowings by as much as Rs 40,000 crore as compared to what would have been permitted under UDAY. Further, adequate tariff recoveries projected by regulators in future would further reduce the discom debt levels,” it stated.

According to Crisil, analysts have also not taken into account plans by States and discoms to convert the monies transferred to the States into grants in a phased manner over three-five years.

“This essentially means that some amount of monies, existing in discom books today as debts, are still to be converted to Grants as per the UDAY trajectory. As per last estimates, this amount was to the tune of Rs 85,000 Crore. Several analysts commit errors of not accounting for these debts to be converted into grant while making the debt analysis of discoms,” it stated. It added that analysts were considering quarterly AT&C losses to determine that these losses were on the rise, whereas there has been a “consistent decrease” in aggregate AT&C loss levels on a year-on-year basis.

The note further argues that over 50 per cent of reduction in revenue gaps (ACS-ARR gap) of discoms have come through “operational improvements”.

It also stated that inflationary pressures of increased power costs were “largely contained” in FY17 and FY18 due to coal reforms, generation efficiency improvements and adherence to merit order dispatches.

“Since these were one-time measures, power purchase costs have increased 5 per cent in the first nine months of FY19. The Government is keenly looking at further structural changes in the power purchase transactions so that the cost of power can be contained at acceptable levels,” it said.

“Taking over of liabilities of the discoms was bound to have an effect on the state finances due to repayment liabilities against the bonds raised. This would have happened whether UDAY was launched or not,” it said. “Further, with UDAY, quality of borrowed assets has improved, and interest costs have come down.”