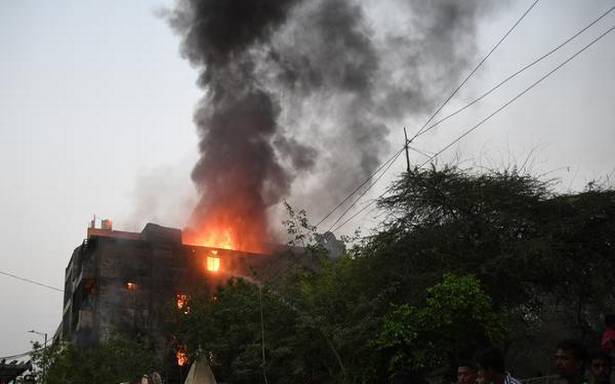 No casualty has been reported so far; 15 fire tenders rushed to the spot

A fire broke out at a stationery godown in a four-storey building in the Dilshad Garden Industrial area here on Thursday morning, Delhi Fire Service (DFS) officials said.

No casualty has been reported so far, they said.

The fire department was informed around 8.30 a.m. about the blaze, after which 15 fire tenders were rushed to the spot, a senior DFS official said.

"A fire broke out in a stationery godown situated on the third floor of a four-storey building in Dilshad Garden Industrial area. No casualty has been reported so far," said Atul Garg, Director, Delhi Fire Service.

Fire-fighting operation is underway, and the cause of the fire is yet to be ascertained, he said.

What is Priyanka grateful for? 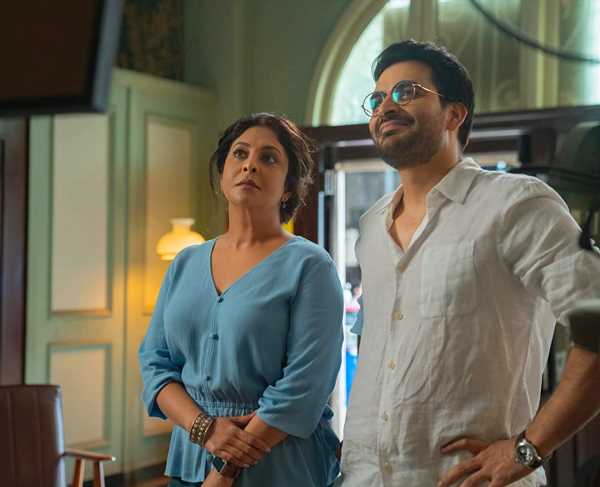 Yet another high in COVID cases 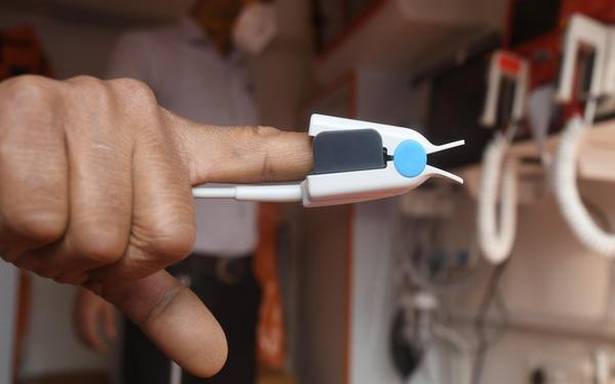