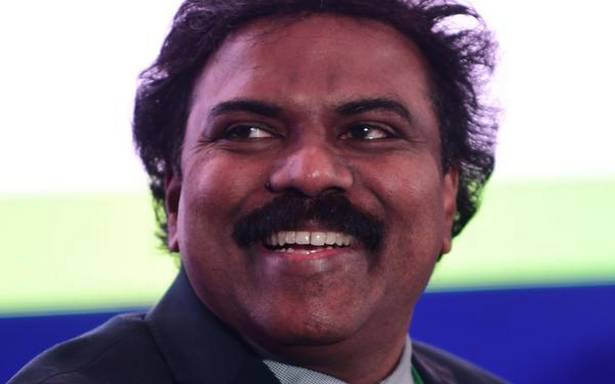 Mr. Babu’s resignation is the second high-profile exit from the party in the past week. He made the announcement of his quitting the party in a tweet, citing personal reasons. Earlier, party vice president and senior leader R. Mahendran had left the party.

“It’s with a heavy heart that I am informing you that I am resigning my post and membership from Makkal Needhi Maiam. My decision is due to personal reasons. I thank Kamal Sir and our team for their affection and friendship,” Mr. Babu said.

Ms. Priya too, announced on Twitter that she had quit the party “due to some reasons” but did not elaborate.

Mr. Babu contested the Assembly polls from the Velachery constituency while Ms. Priya contested from Maduravoyal. Both of them lost the polls. The party lost in all the seats it contested.