Former Chairman of TRAI RS Sharma spoke about how the use-cases of Aadhaar have only scratched the surface and there was scope for its expansion both in the government and private sector. 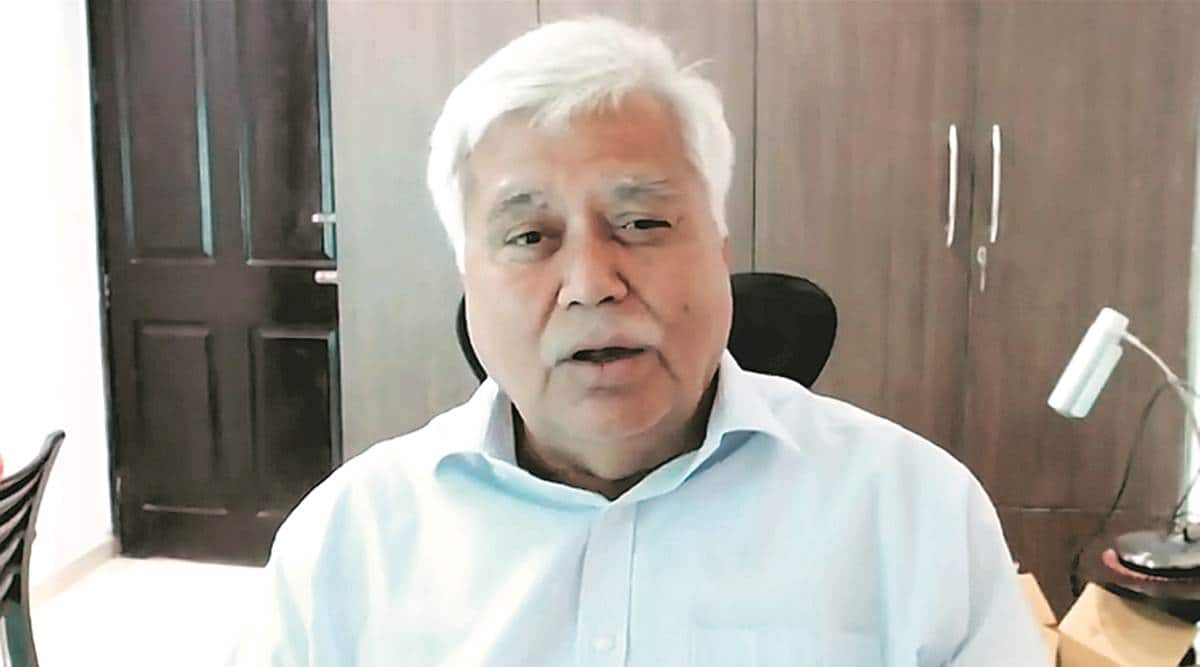 Making a fresh case for a converged regulator, former Chairman of Telecom Regulatory Authority of India (Trai) RS Sharma said a body that looks at issues both digital and non-digital could prevent decision overlaps. Further, the former director general of Unique Identification Authority of India (UIDAI) spoke about how the use-cases of Aadhaar have only scratched the surface and there was scope for its expansion both in the government and private sector.

Speaking at The Indian Express Idea Exchange event, Sharma said, “There is a general consensus that there is a need for a converged regulator, which takes care of all these issues and prevents these overlaps. Otherwise, if there is a decision on voice and that decision is not given for data, then it becomes conflicting. But I would like to qualify this by saying that it has to be dealt on a case by case basis to understand where the balance lies”. Sharma retired as Trai chairman on September 30.

“What has happened is that convergence has taken place and one device can offer multiple services, and you can’t really differentiate between digital and non-digital — broadcasting, telecommunications, everything is merging. So now, we need to look at this thing more holistically than we were earlier,” he said.

In the National Digital Communications Policy 2018 (NDCP), the Department of Telecommunications (DoT) had proposed restructuring of legal, licensing and regulatory frameworks for “reaping the benefits of convergence”.

This was after the Trai formally proposed a converged regulator for information and communications technology, and broadcast sectors in its recommendations for the NDCP. On whether a larger legal framework was require to keep internet companies and over-the-top (OTT) platforms under check, Sharma said a law was needed to ensure digital sovereignty. Notably, the Trai, under his chairmanship, took a position to not regulate OTT platforms – the internet services like voice calling, text messaging, social media, etc.

“I think there should be a larger law that ensures digital sovereignty, orderliness and I think the data protection law, which is coming, should hopefully address that. And I think if the government thinks there is a need for an overall digital regulatory system, the government can do that,” he said.

Replying to a query on whether Aadhaar could have been better leveraged to attempt identification of migrant workers in the post-lockdown situation, Sharma said, “I believe we have only scratched the surface as far as applications of Aadhaar are concerned both in the government as well as the private sector. Wherever you have a requirement for proving your identity, you can use Aadhaar. “It is a utility, which can be plugged into any service. The government has used Aadhaar, (but) there is more scope for using it and certainly more scope for using it in the private sector.”