Fouaad Mirza is India’s third-ever entry in equestrian at the Olympics, after Indrajit Lamba’s appearance in 1996 and Imtiaz Anees in 2000. 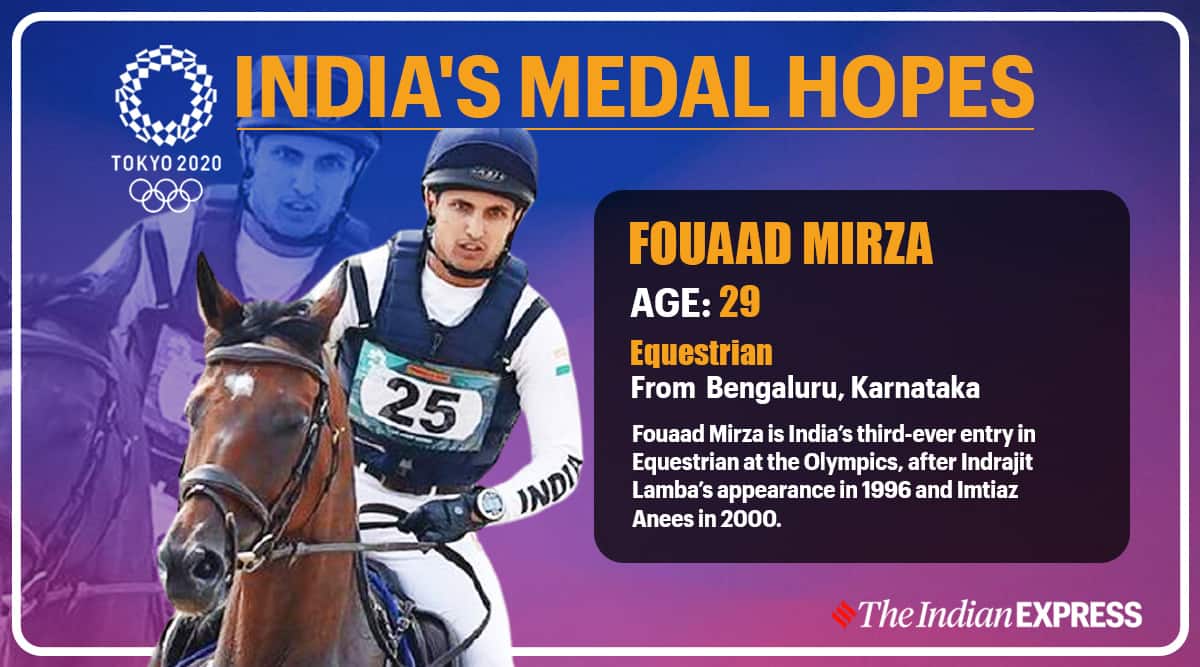 Mirza qualified for the Tokyo Olympics after finishing first in South East Asia, Oceania group in January 2020. He became the first Indian equestrian in the last 20 years to qualify for the Olympics. Fouaad Mirza is India’s third-ever entry in Equestrian at the Olympics, after Indrajit Lamba’s appearance in 1996 and Imtiaz Anees in 2000.

It was no surprise that Fouaad Mirza rode horses at a very young age, with his father – Dr Hasneyn Mirza, being an equestrian veterinarian and a sixth-generation horseman. Evidently, horses were always a part of Fouaad’s life and he began to ride horses at the young age of 5.

He would ride a horse after school and his passion for riding horses naturally grew. Soon, his passion for horse-riding started growing, which eventually resulted in him taking up the sport professionally.

Fouaad holds degrees in Psychology and Business from England.