The TMC has said that it is “very serious” about contesting legislative Assembly polls in Goa, scheduled for early 2022. 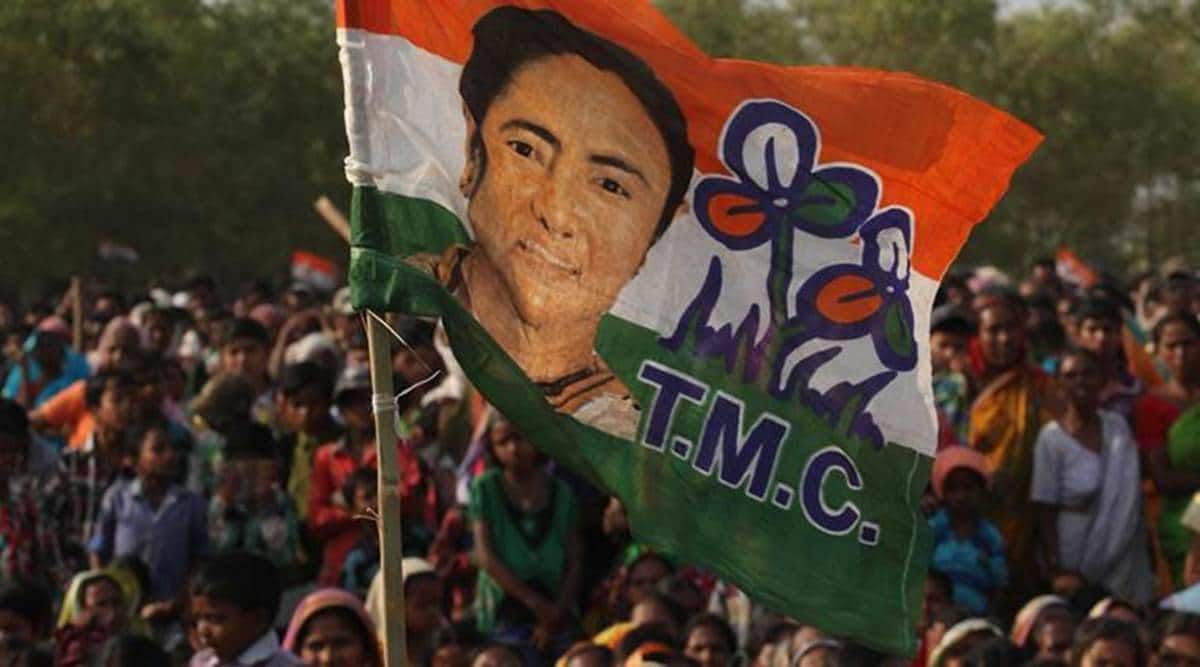 Amid speculation of a senior Congress leader being “in talks” with the All India Trinamool Congress (TMC), MLA and former Goa chief minister Luizinho Faleiro is expected to join the Mamata Banerjee-led party, it is learnt. The TMC has said that it is “very serious” about contesting legislative Assembly polls in Goa, scheduled for early 2022.

According to political sources in the state, TMC is aiming at contesting all 40 seats in the state. Senior TMC leaders Derek O’Brien and Prasun Banerjee arrived in the state last week and have been holding discussions with politicians and civil society members, the sources said.

Seventy-one year old Faleiro, who is the sitting MLA from south Goa’s Navelim, served as chief minister of the state in 1998-99. A Congress veteran, Faleiro has also served as AICC general secretary in-charge of Northeast states.

His imminent exit from Congress may come at a time that the party has five MLAs in the 40-member house. In 2019, ten MLAs from the Congress defected to the BJP in 2019.

A team from the Prashant Kishore-led Indian Political Action Committee (I-PAC), a political advocacy group, has been assessing the political situation in Goa from three months. IPAC, that advised Banerjee in the West Bengal Assembly polls earlier this year, will continue to work with the TMC.