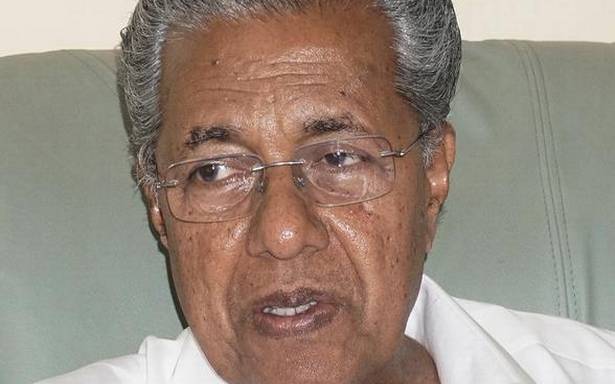 Union Minister V. Muralidharan termed the probe by former High court judge V.K. Mohan as an affront to the federal structure of the country, wants the State government to review the decision

The Kerala government decision for a judicial probe into the alleged attempts to falsely implicate Chief Minister Pinarayi Vijayan in the diplomatic channel gold smuggling case is snowballing into a legal and political controversy with the Union Minister V. Muralidharan joining the issue.

Mr. Muralidharan, who termed the probe by former High court judge V.K. Mohan as an affront to the federal structure of the country, wanted the State government to review the decision.

While questioning the legality of the judicial probe against a central agency, Mr. Muralidharan said the government should have approached a court of law if it had any grouses against the agency probing the case.

The Union Minister called for an introspection whether it was wise to spend money on judicial probes at a time when the people were living in misery following the pandemic. Most of the judicial probes, which were found to be expensive affairs, had also ended up as futile exercises, he said in a Facebook post.

He also cautioned that it would not be a smooth affair for the government and the party if such decisions were prompted by the recent victory in Assembly polls.

The probe, as indicated in the government notification fixing the terms of reference of the judicial commission, was likely to be centred around the revelations in the alleged audio clip of Swapna Suresh and a letter written to a court by Sandeep Nair, the two accused in the case, that there were attempts to implicate the Chief Minister and political leaders in the case.

At the same time, legal sources indicated the proposed probe would not breach the federal principles of the country. The probe was to find out whether the agencies probing the gold smuggling case overstepped their mandate and whether there were any attempts to falsely implicate political leaders in the case, sources said.

If the government has any such complaints against any agency investigating the cases, it could go for such probes. There is nothing wrong in a judicial inquiry to find out whether the agency exceeded its brief while probing the case. It was not the State government but some other agencies that added political colour and dimensions to the probe, sources said.

The Commission can summon the officials of the Enforcement Directorate (ED) and the Customs, who have been investigating the gold smuggling case, and others whom it consider necessary for completing the probe, sources said.

The ED, which booked a case under the Prevention of the Money Laundering Act, following the Customs booking the gold smuggling case, had also extended its investigations into the LIFE Mission Housing project of the State government after some in the accused confessing that they had received commission from a firm which bagged the contract for the construction of the housing project. 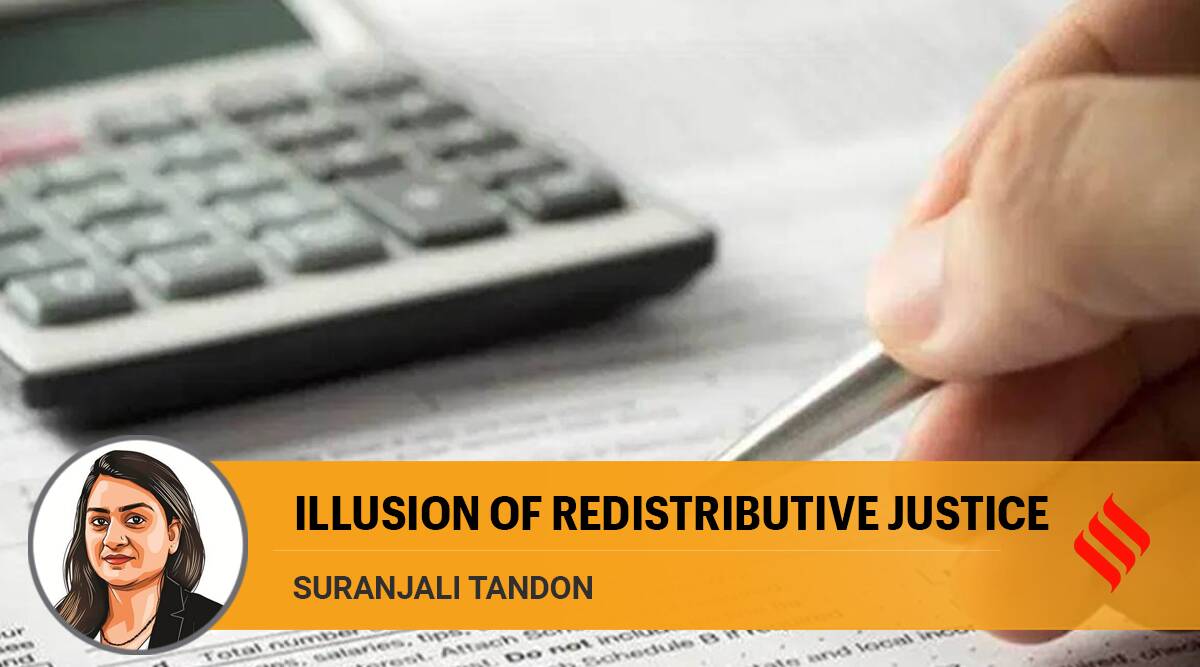 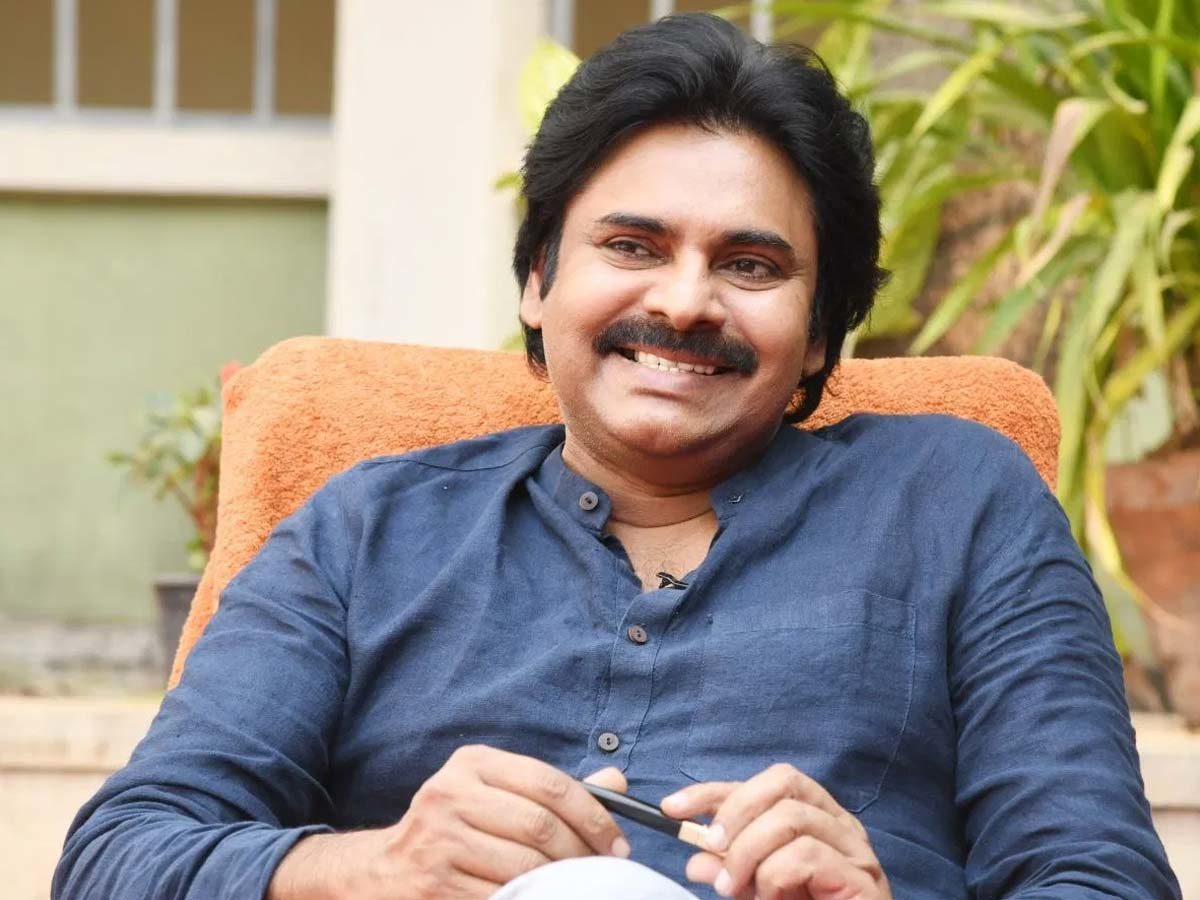