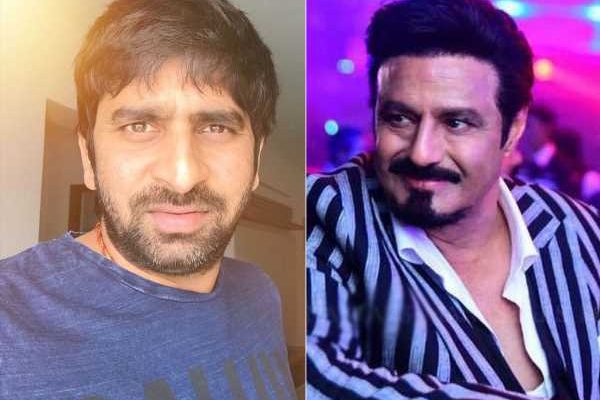 Gopichand Malineni has scored a huge blockbuster with the film Krack. The film is a comeback of sorts for many.

Ravi Teja, Gopichand, Shruti Haasan are in flops before this movie and now their careers turned for the better. Krack is based on real-life incidents. Once again Gopichand Malineni is banking on that.

It is said that the director’s next will also be based on real-life incidents as well. He has narrated the script to Nandamuri Balakrishna and has taken his nod. Gopichand Malineni has thought to start the project in May. However, the latest news is that this project has been postponed.

For various reasons, the movie will be launched in June and the regular shooting will start in Mid-July. More details will be out very soon.