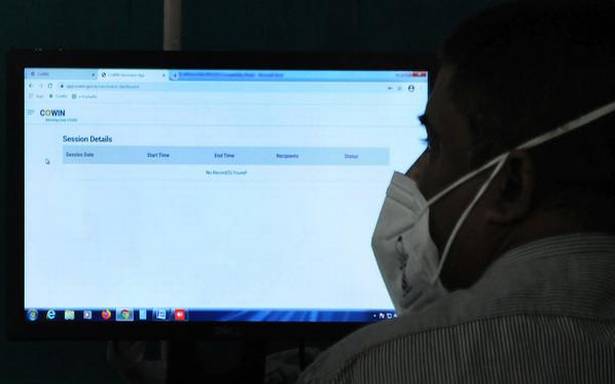 The Centre on Thursday debunked media reports about CoWIN being hacked, stating that prima facie, these reports appear to be fake and that the portal stores all the vaccination data in a safe and secure digital environment.

“There have been some unfounded media reports on the CoWIN platform being hacked. Prima facie, these reports appear to be fake,” a statement issued by the Union health ministry said.

However, the Ministry and the Empowered Group on Vaccine Administration (EGVAC) are getting the matter investigated by the Computer Emergency Response Team of the Ministry of Electronics and Information Technology (MietY), the statement said.

Dr R S Sharma, Chairman of the Empowered Group on Vaccine Administration (CoWIN), clarified that “our attention has been drawn towards the news circulating on social media about the alleged hacking of the CoWIN system. In this connection, we wish to state that CoWIN stores all the vaccination data in a safe and secure digital environment. No CoWIN data is shared with any entity outside the CoWIN environment. The data being claimed as having been leaked such as the geo-location of beneficiaries, is not even collected at CoWIN.”