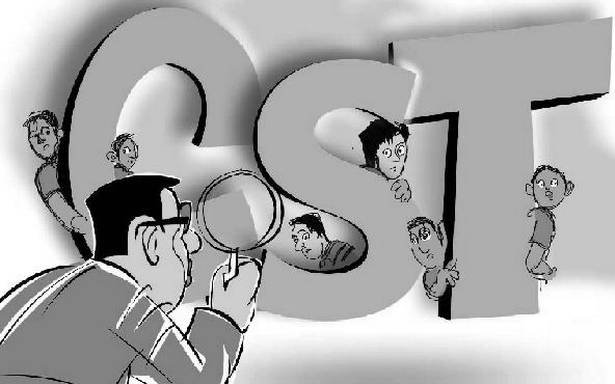 Any income traceable to the use of fake bills and other GST frauds shall be considered concealed income and attract severe penalties so direct tax collections may also get a leg-up while better compliance pushed GST collections to a record high of ₹1.15 lakh crore in December 2020.

“GST collections in December show the economy is undoubtedly on the fast recovery track. We have also been working on improving compliance for more than a year now, at the systemic level and at the enforcement level,” Mr. Pandey said.

“We will be honouring the honest, but at the same time, we will not hesitate from doing things to deter those who try to cheat the system. I think there is now a sense among the fringe elements, who were trying to game the system that it is not going to be so easy to continue in that fashion as the times have changed. And that is leading to better compliance,” he added.

Over the past one and a half months, ‘concerted action’ has been taken to ensure compliance in the GST net, pooling data with States, the Income Tax (IT) and Customs departments, banks and other agencies, the Finance Secretary said.

“So we are today in a position to undertake data analytics to pinpoint those who are trying to game the system and take targeted action against such tax frauds. We have been able to identify 7,000 companies who have been issuing fake bills or using fake bills to evade GST and Income Tax,” he said.

In a recent case, an e-commerce player was found to have even procured manpower services from a fake company, he pointed out. Around 187 persons have already been arrested, including five chartered accountants and a company secretary.

“Most of them had to spend 40-50 days in jail, because the crime was so grave that the courts were not inclined to give them bail. The IT Department is also taking action as the direct tax implications for beneficiaries of fake invoices, are much, much higher than the GST implication,” the top Finance Ministry official said.

“If you see the penalties on I-T evasion, it will be more than the invoice value itself,” Mr. Pandey said. This co-ordinated action has also helped bolster Customs revenues, which crossed the ₹16,000 crore mark in December, 93% higher than the same period a year ago. 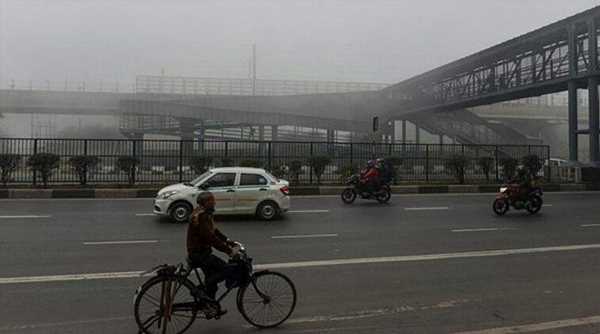 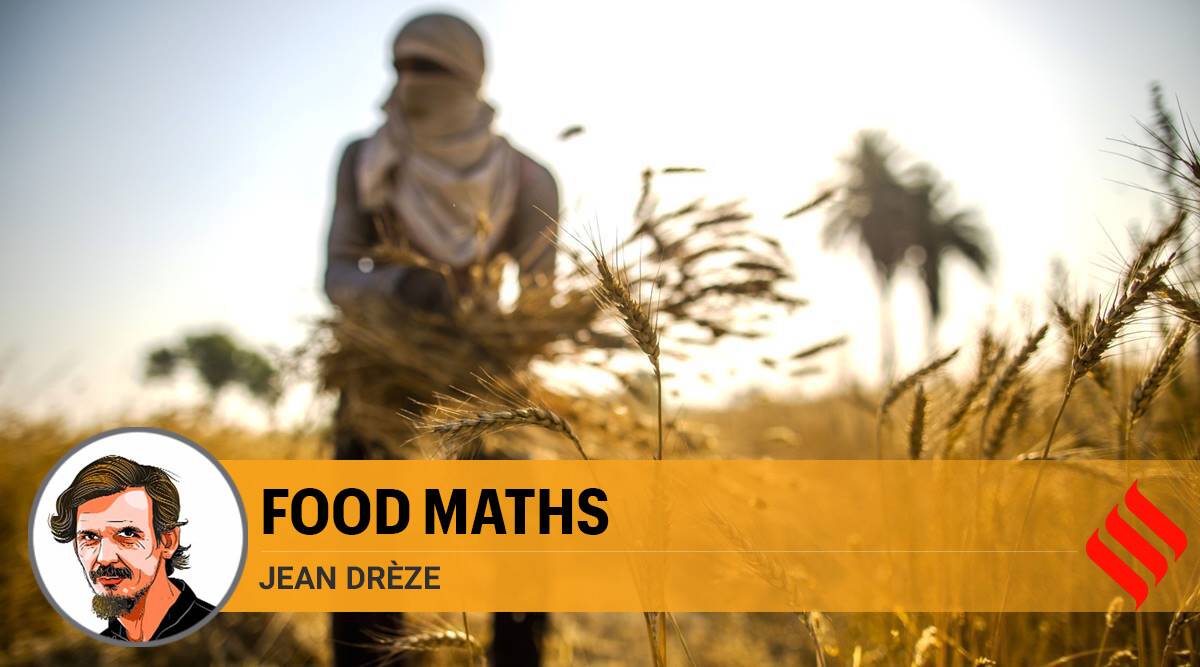 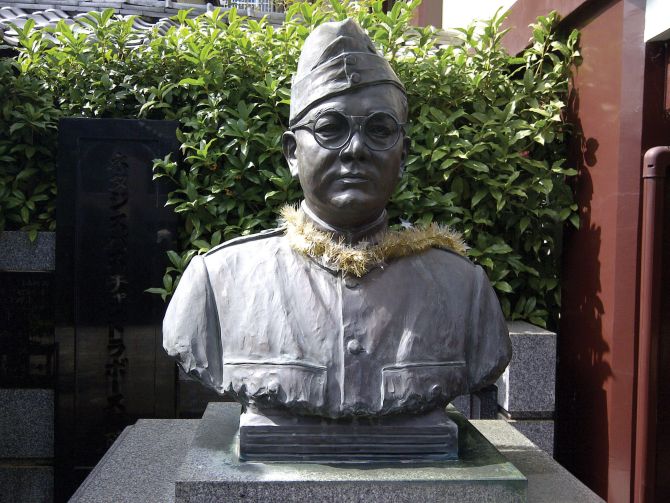