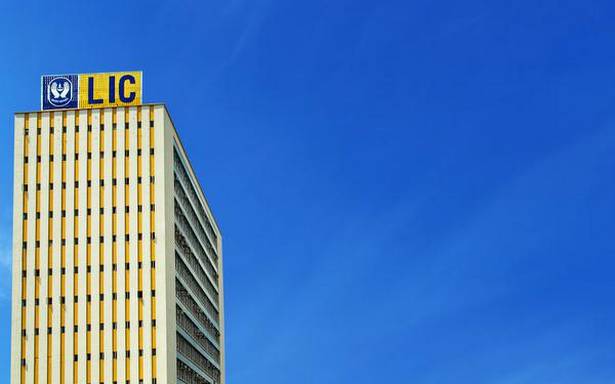 "Government has finalised the book running lead managers and some other advisors for the IPO of LIC," DIPAM Secretary Tuhin Kanta Pandey tweeted.

The Department of Investment and Public Asset Management (DIPAM) is also in the process of appointing a legal adviser for the stake sale and the last date for putting bids is September 16.

Actuarial firm Milliman Advisors LLP India has already been appointed to assess the embedded value of LIC ahead of the IPO, which is likely in the January-March quarter of 2022.

The government is also mulling allowing foreign investors to pick up stakes in the country’s largest insurer LIC. As per Sebi (Securities and Exchange Board of India) rules, foreign portfolio investors (FPI) are permitted to buy shares in a public offer.

However, since the LIC Act has no provision for foreign investments, there is a need to align the proposed LIC IPO with Sebi norms regarding foreign investor participation.

The ministerial panel known as the Alternative Mechanism on strategic disinvestment will now decide on the quantum of stake to be divested by the government.

"The potential size of the IPO is expected to be far larger than any precedent in Indian markets," the department had said.

The listing of LIC will be crucial for the government in meeting its disinvestment target of ₹ 1.75 lakh crore for 2021-22 (April-March).

So far this financial year, ₹ 8,368 crore has been mopped up through minority stake sales in PSU and the sale of SUUTI (Specified Undertaking of the Unit Trust of India) stake in Axis Bank.