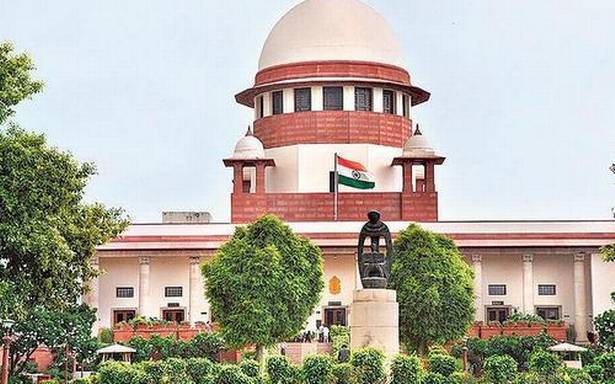 “The argument that owners are deprived of their right to livelihood is not sustainable. They have no right to do their business illegally…”, it says in affidavit

The Central government on Monday defended law to deprive owners possession of their animals, including cattle, on the suspicion that they are being subject to cruelty or illegally transported for slaughter.

The Centre dismissed the argument that taking the animals from their owners divested them of their livelihood even before they were found guilty of cruelty by a court of law.

“The argument that owners are deprived of their right to livelihood is not sustainable. They have no right to do their business illegally. They have to transport the animals as per the requirements of the Transport of Animals Rules of 1978,”it said in an affidavit.

A Bench led by Chief Justice of India S.A. Bobde was hearing a petition filed by the Buffalo Traders Welfare Association challenging the validity of the Prevention of Cruelty to Animals (Care and maintenance of case property animals) Rules 2017.

In the previous hearing, the court had asked the government to delete the Rules, saying the law stripped people of their means to live.

But the government said the Rules were in consonance with the Prevention of Cruelty to Animals Act of 1960.

“The Rules prevent owners and transporters from causing animals unnecessary pain and suffering… Animals are sentient beings. They are capable of experiencing pain, sorrow, suffering and discomfort… Article 51A (g) of the Constitution enjoins upon every citizen to have compassion for living animals,” the affidavit said.

Police seized the cattle and vehicles of only those who intentionally violated the Animal Transport Rules, it stated.

Animals were stuffed into the back of trucks, up to 50 at a time when only six were allowed, to decrease the cost of transportation. Some of the cattle were found dead, many injured and traumatised. Such journeys were to illegal slaughterhouses.

The animals were given into the care of pinjarapoles, gaushalas and shelter houses for care, treatment during the trial of the offending owner and transporter. This was done on the basis of the order of the local magistrate, who used his discretion.

The order of interim custody of the seized animals in shelters was passed by the magistrate who, in his judicial wisdom, thought that returning the animals to the winter would only further the sufferings of the animals.

The objective of such custody was to keep the animals safe and alive during the trial. It was like any other secure protocols followed under the Criminal Procedure Code. The expenses for the care of the animals while in the custody of shelters was met by the owners or transporters, the government contended.

“Before conviction, the animals are merely seized and housed in a shelter, where they remain as case property as per Section 35 of the Act. This is a process like all other seizures protocols under the CrPC with certain special provisions for veterinary treatment, feeding, etc, since the rescued animals are found to be victims of abuse,” the affidavit said.

The penalties under the 1960 Act were low. This was the only provision which allowed for the victim animals to be removed from a traumatic situation, it noted.

The validity of the Prevention of Cruelty to Animals (Care and maintenance of case property animals) Rules 2017 had been upheld by the court on August 11, 2017.

“Rules were meant to resolve the difficulties faced in various pending litigation across the country in which the custody of the cattle or animals during the pendency of the case were raising doubts and confusion,” the affidavit observed.

The case was scheduled for hearing next week. 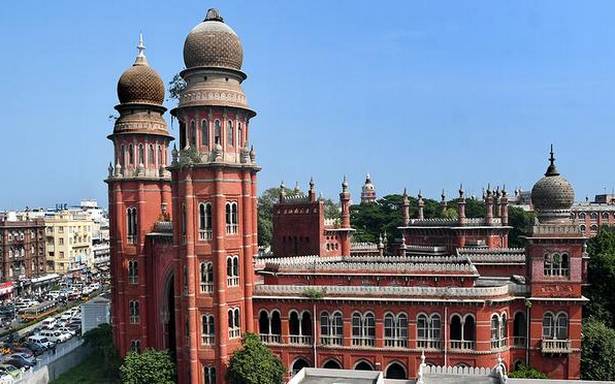