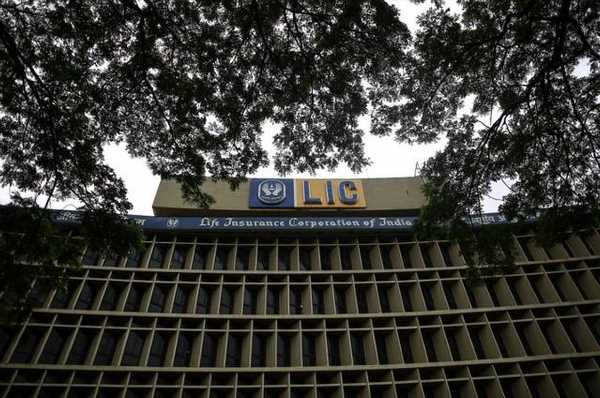 More consultation with investors will take place once the embedded value of LIC is derived. 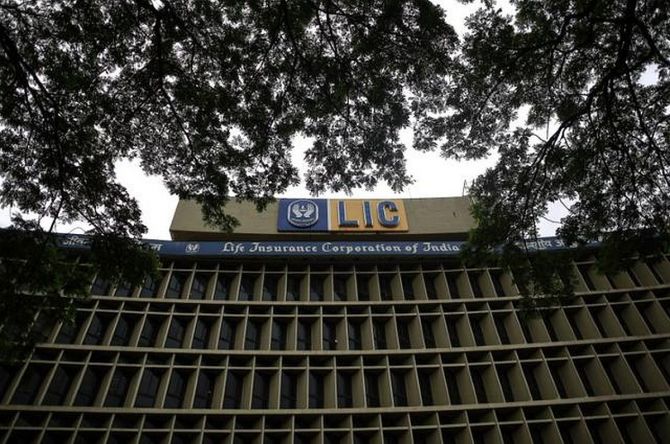 The government has reached out to investors to apprise them about Life Insurance Corporation of India’s (LIC’s) growth and prospects as it prepares for the country’s largest initial public offering (IPO).

Preliminary presentations have been made to inform investors on how the organisation is being restructured ahead of the IPO, along with its financials, so that the IPO process can be hastened once its embedded value is derived.

“A detailed presentation has been made to investors, giving them details on how LIC is positioned beyond what is known.

“This includes how LIC is being restructured ahead of the IPO, and investors are keen to know that,” said an official.

The changes include introducing corporate governance provisions in line with the Securities and Exchange Board of India’s norms and that the exchequer would hold at least 75 per cent in the insurer for five years after the IPO.

“The exercise is being conducted so that some time is saved as we prepare for the IPO,” said another official.

The government is trying to understand what investors are looking forward to with respect to LIC’s IPO, the official added.

“This will help in understanding what data and details investors need before taking an investment decision, in turn helping the government in preparing for the IPO, and cutting the launch timeline.”

The details shared with the investors include the insurer’s revenues, its growth story and prospects, mix of businesses, expenses for generating revenues, and the amount of guarantees in products and product margins, said the second official.

The advisors appointed by the Department of Investment and Public Asset Management (DIPAM) — Deloitte Touche Tohmatsu India and SBI Capital Markets — have reached out to investors on behalf of the government.

More consultation with investors will take place once the embedded value of LIC is derived.

As the exercise to derive LIC’s embedded value is ongoing, it recently appointed a data auditor, the second official said.

The embedded value is expected by August.

The IPO is being targeted for the last quarter of this fiscal year.

This launch timeline has been agreed upon by all stakeholders, including DIPAM, LIC, and the advisors involved.