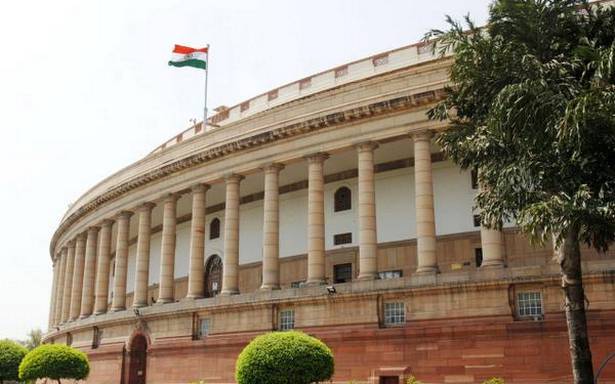 The Tribunals Reforms (Rationalisation and Conditions of Service) Ordinance, 2021, issued by the Ministry of Law and Justice, was notified on April 4

The government has issued an ordinance which does away with certain appellate tribunals, including the Film Certification Appellate Tribunal (FCAT) set up to hear appeals of filmmakers, and transfers their functions to other existing judicial bodies.

The Tribunals Reforms (Rationalisation and Conditions of Service) Ordinance, 2021, issued by the Ministry of Law and Justice, was notified on April 4. It has made amendments to the Cinematograph Act, Copyright Act, Customs Act, Patents Act, Airports Authority of India Act, Trade Marks Act, Geographical Indications of Goods (registration and protection) Act, Protection of Plant Varieties and Farmers Rights Act, Control of National Highways (land and traffic) Act, and Finance Act. In the Cinematograph Act, the appellate body will now be the high court. The FCAT was a statutory body constituted to hear appeals of filmmakers aggrieved by Central Board of Film Certification (CBFC).

In February, the government introduced a bill to abolish some tribunals where the public at large is not litigant.

The bill was introduced in the Lok Sabha by Minister of State for Finance Anurag Singh Thakur.

“With a view to streamline tribunals, the Tribunals Reforms (Rationalisation and Conditions of Service) Bill, 2021 is proposed to be enacted to abolish certain tribunals and authorities and to provide a mechanism for filing appeal directly to the commercial court or the High Court, as the case may be,” the statement of objects and reason of the bill had said.

Since the bill could not get parliamentary nod, an ordinance was issued.

The Government of India began the process of rationalisation of tribunals in 2015. By the Finance Act, 2017, seven tribunals were abolished or merged based on functional similarity and their total number was reduced to 19 from 26.