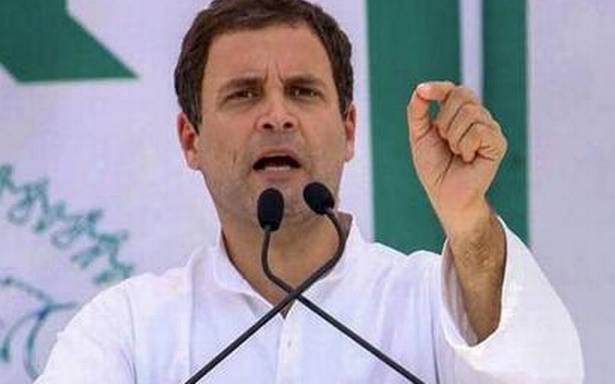 He also accused the Modi government of apathy towards the death of ‘over 60 farmers’.

The government should shed its arrogance and repeal the agri laws against which farmers are protesting, Congress leader Rahul Gandhi said on Tuesday.

He also accused the Modi government of apathy towards the death of "over 60 farmers".

"The Modi government’s apathy and arrogance have claimed the lives of over 60 farmers. Instead of wiping their tears, the government of India (GOI) is busy attacking them with tear gas. Such brutality, just to promote crony capitalists’ business interests. Repeal the anti-farm laws," he said on Twitter.

Farmers are protesting against the three farm laws passed last year in Parliament and are demanding their withdrawal. The Congress is supporting the farmers’ agitation and their demand. 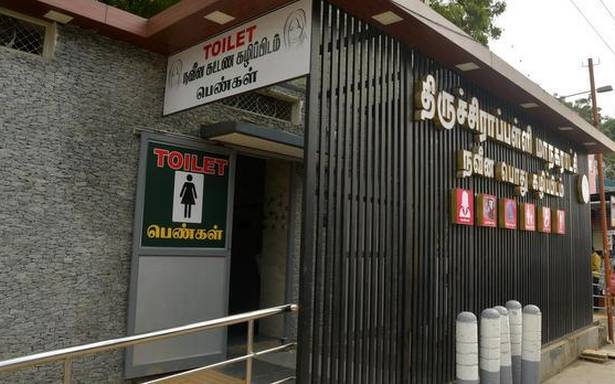 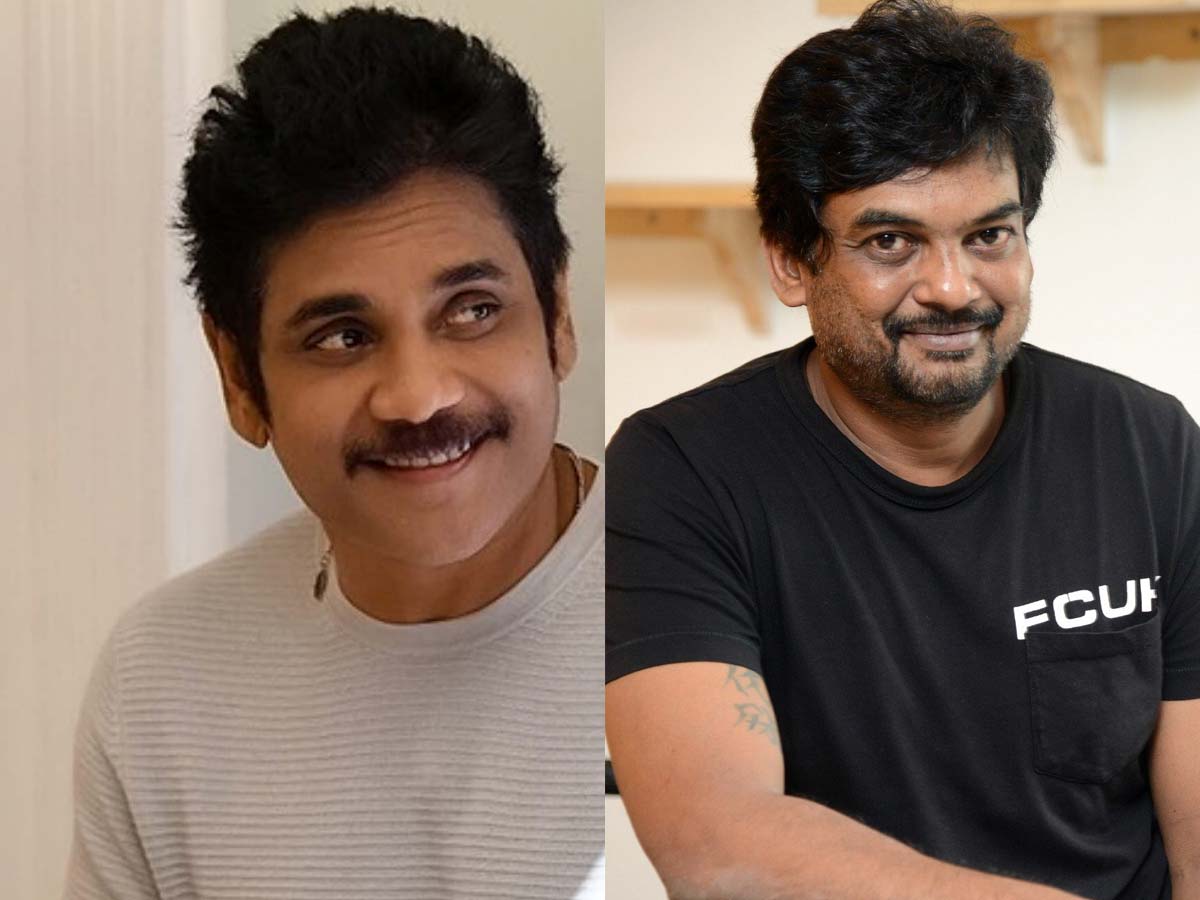 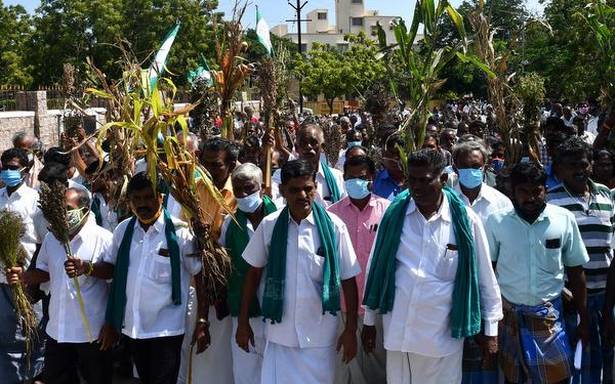 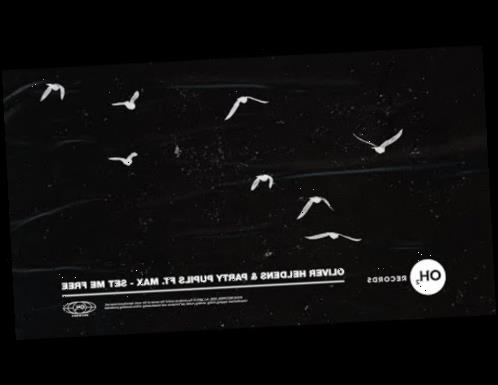 Listen To This: Freedom!

Pawsome! Erica’s Champ is too cute
We and our partners use cookies on this site to improve our service, perform analytics, personalize advertising, measure advertising performance, and remember website preferences.Ok