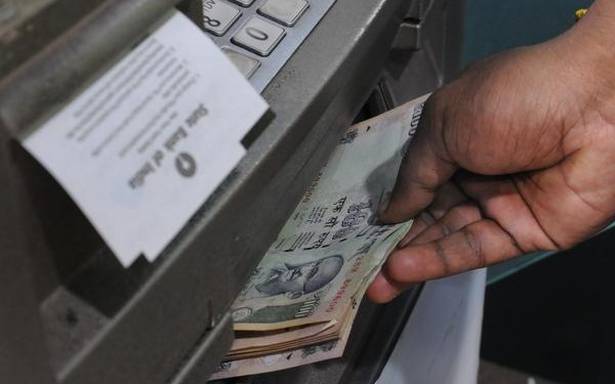 The government refrained from committing any capital for the PSBs in the Budget 2020-21.

For the current financial year also, the government had made a provision of ₹ 20,000 crore for recapitalisation.

"To further consolidate the financial capacity of PSBs, further recapitalization of ₹ 20,000 crores is proposed in 2021-22," she said while presenting the Budget 2021-22 in the Lok Sabha.

During 2019-20, the government had proposed to make a ₹ 70,000-crore capital infusion into the PSBs to boost credit for a strong impetus to the economy.

However, the government refrained from committing any capital for the PSBs in the Budget 2020-21, hoping that the lenders will raise funds from the market depending on the requirements.

In September 2020, Parliament approved ₹ 20,000 crore capital infusion for PSBs as part of the first batch of Supplementary Demands for Grants for 2020-21.

Of this, the government provided ₹ 5,500 crore to Punjab & Sind Bank in November 2020, to meet the regulatory capital requirement.

The Finance Minister further said the government had approved an increase in the Deposit Insurance cover from ₹ 1 lakh to ₹ 5 lakhs for bank customers last year.

"I shall be moving amendments to the DICGC Act, 1961 in this Session itself to streamline the provisions, so that if a bank is temporarily unable to fulfil its obligations, the depositors of such a bank can get easy and time-bound access to their deposits to the extent of the deposit insurance cover," she said.

This would help the depositors of banks that are currently under stress, she added.