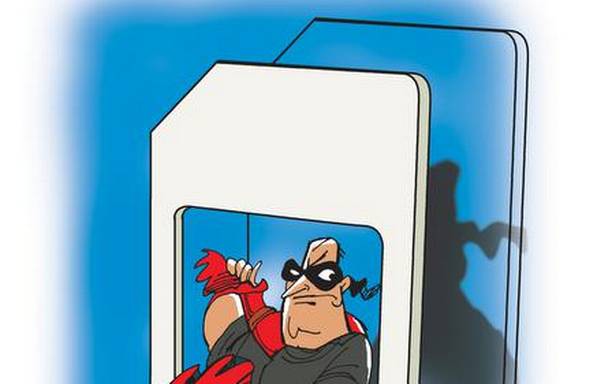 A young B.Tech graduate in Kochi of Kerala recently received a lucrative part-time job offer through SMS promising quick bucks with little effort in the name of a global e-commerce giant.

The fraudster claimed to represent a company engaged in enhancing the sales and popularity of certain products listed on the e-commerce portal. The youngster was asked to transfer half the price of the chosen products to a mobile wallet, while the company claimed to donate the other half with a promise to reimburse him the full amount plus commission later.

“Initially, I was given small returns, and that convinced me further. But then I was asked to order costlier products, and my payments became bigger,” said the youngster on condition of anonymity.

After six such tasks, he had spent close to ₹1 lakh, while the mobile wallet showed a balance of ₹3 lakh, including his commission. It dawned on him that he was cheated only when his attempt to withdraw the amount failed.

It was after much persuasion that he agreed to register a police complaint. “In a majority of cases, victims prefer not to complain for fear of being ridiculed. That emboldens fraudsters, and scams keep recurring claiming even more victims,” said a cyber cell official.

Similar scams seem to be thriving considering the number of people receiving such text messages, which also point to the illegal sale of data considering how fraudsters get easy access to so many mobile numbers.

“It is easy to mimic the web pages of popular websites, hoodwinking unsuspecting victims, while instant money transfer via UPI using third party applications seems to have opened the floodgate for such scams. Unlike the transfer of funds between accounts through the banking infrastructure, UPI transactions are not easy to trace back. Besides, a software script is all that it takes to dupe people with eye-popping mobile wallet balance,” said Avinash K.V., a software engineer.

Rahul Sasi, a cyber security expert, said many variants of the scam were in circulation taking advantage of the trying pandemic times. Scams by creating fake bitcoin platforms and bank websites showing balances running into lakhs are also in vogue.

“The fraudsters then create fake user ids and passwords for these fake platforms and share them to lure victims. Those falling for it try to log in using those credentials and are then asked to pay a sizeable fee running into thousands, which obviously go to the fraudsters,” he said.