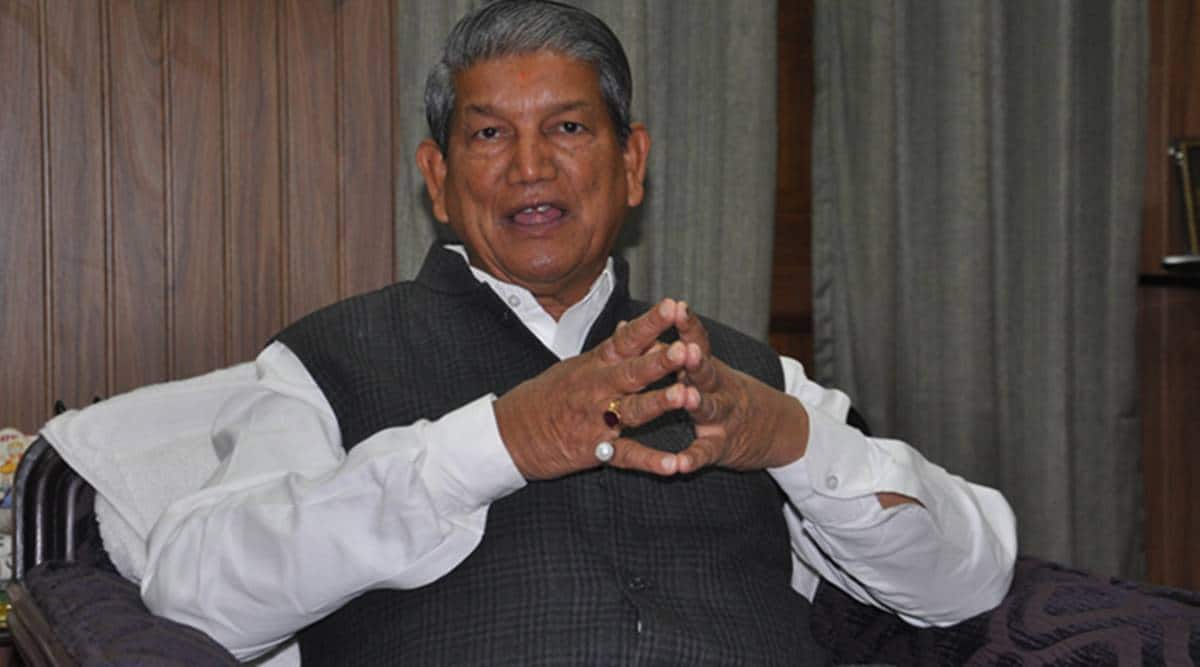 All India Congress Committee (AICC) general secretary and Punjab affairs incharge Harish Rawat’s remarks that the next Assembly polls would be fought under Navjot Singh Sidhu is the latest in a series of gaffes by the Congress leader that has put the party on the defensive in the state.

Harish Rawat on Sunday told a TV channel that Punjab Pradesh Congress Committee (PPCC) chief Sidhu would be the next chief minister if Congress came to power in the state in 2022. Former PPCC chief Sunil Jakhar termed Rawat’s statement baffling. Meanwhile, chief of Akali Dal’s new ally BSP, Mayawati, said that she knew that Congress would fight the 2022 Punjab elections under the leadership of a non-Dalit face.

In total fringes in Punjab politics due to ongoing farmer agitation, BJP also hit out at Rawat. Amritsar-based Tarun Chugh, BJP national general secretary, said, “Congress sidelined Dalits who constitute 34 per cent of the population for seven decades and is now trying to use them by appointing Channi as nightwatchman.”

Last month, when four rebel Congress ministers including Channi had gone to meet Rawat in Dehradun, the former Uttarakhand CM told the media that Congress had made Sidhu PPCC incharge, but not handed over to him the charge of the entire Congress party.

“Sidhu came from a different background and was handed over charge of Punjab Congress in view of the party’s future prospects,” he had said. Referring to then CM Amarinder Singh and senior party leaders Partap Singh Bajwa, Tript Rajinder Singh Bajwa, Ambika Soni and Sukhjinder Singh Randhawa, Rawat said that there was no dearth of “dyed-in-the-wool Congress leaders” in Punjab.

After meeting the disgruntled leaders, Rawat categorically said that the 2022 Punjab elections would be fought under the leadership of Captain Amarinder Singh.

Rawat also courted controversy for equating Sidhu and his four advisors as “Panj Pyare”. Opposition Akali Dal lashed out at Rawat for the remarks. He later apologised and cleaned the shoes of the devotees and floor of a gurdwara to “atone” for his remark earlier this month. ()