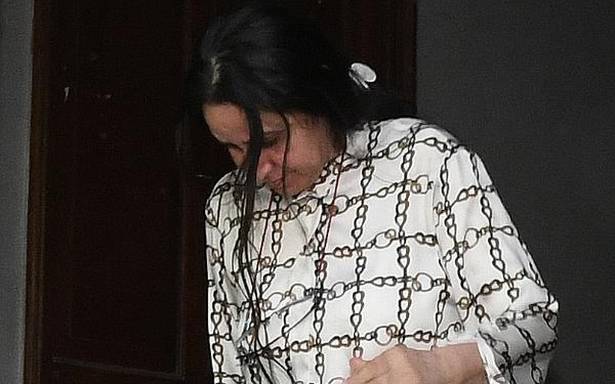 Rana Kapoor’s wife Bindu Kapoor and daughters Radha and Roshni Kapoor are lodged in the Byculla jail, while he is at the Taloja central jail

The Bombay High Court on Tuesday rejected the bail pleas of Yes Bank’s founder Rana Kapoor’s wife and two daughters in the cheating and money-laundering case against them filed by the CBI.

A single bench of justice Bharati Dangre was hearing the bail applications filed by wife Bindu Kapoor and daughters Radha and Roshni Kapoor.

They are lodged at the Byculla jail while Mr. Kapoor is at the Taloja central jail.

They filed for bail before the High Court on September 20 after the special CBI court remanded them to judicial custody. Their pleas state, “The trial court fell into grave error in refusing bail to the applicant acting in gross and abhorrent abrogation of the directions of the honourable Supreme Court which are unequivocally applicable to the case.”

A case was registered by the CBI on March 7, 2020. There is an FIR against them under Sections 120 B (party to criminal conspiracy to commit an offence) and 420 (cheating and dishonestly inducing delivery of property) of the IPC.

The CBI in its FIR had claimed that Yes Bank had invested ₹3,700 crore in short-term debentures of Dewan Housing Finance Limited (DHFL) between April and June 2018 for which the Wadhawans had allegedly given a kickback of ₹600 crore to the former CEO and managing director Mr. Kapoor in the form of loan to DoIT Urban Ventures (India) Pvt Ltd, a company registered in the name of Mr. Kapoor’s daughters.

In April 2020, the CBI court had said, “Rana Kapoor, who is proprietor, director and Chief Executive Officer of Yes bank limited entered into criminal conspiracy with Kapil and Dheeraj Wadhawan, promoters of DHFL, for extending financial assistance to their respective companies and allegedly obtained undue pecuniary advantage from DHFL from the companies of the accused.’