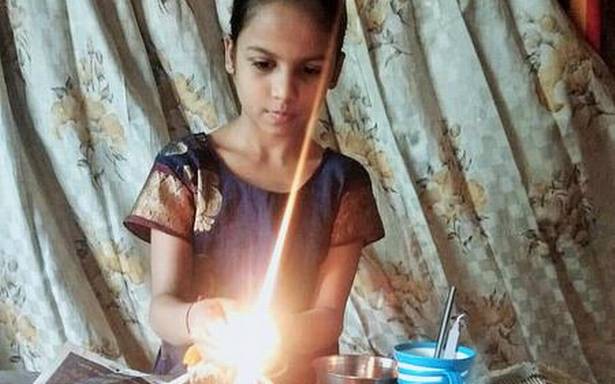 Almost all the government, aided and approved unaided schools in Kozhikode districts will soon be covered under the home lab project of the District Institute of Education and Training (DIET) that involves setting up of little home-based labs to make science learning more effective.

According to DIET sources, school students in 11 of the 17 sub-districts in Kozhikode had already set up home labs. The rest would be covered in the coming weeks.

“By January 18, an official announcement on covering all schools is expected,” said D. Divya, science faculty at DIET. The project envisages inculcation of scientific temper in students, parents, and teachers and also build an affinity in their minds towards science subjects.

Some other districts too are planning to emulate this project with DIET officials from Thrissur and Kannur evincing interest in it. There had been reports that some schools in Malappuram and Kasaragod too had tried to implement the project.

As many as 1,667 students had created small labs at their homes.

Ms. Divya said that both retired and serving scientists at the Indian Space Research Organisation had complimented the idea.

The project was launched to help students conduct scientific experiments at home using substances that are easily available. Initially, students in Classes 5 to 7 were involved in it. Now, it had been extended to those from Class 1 to 10, the sources said.

Lemon, tamarind, soap, glass, ice cream balls, wires, battery, bottles, mirror, bulbs, and lens are being used for small experiments. These are expected to help students develop an interest in science as they will be able to relate their science lessons with the things around them.

The experiments are now being linked to the curriculum to figure out what could be done in each term of the academic year, Ms. Divya said.

Modules are being prepared in PDF format, which could be shared among parents and teachers.