Labour laws, which are intended to perform a redistributive function and correct power relations between employers and workers, are now being weaponised against the working class 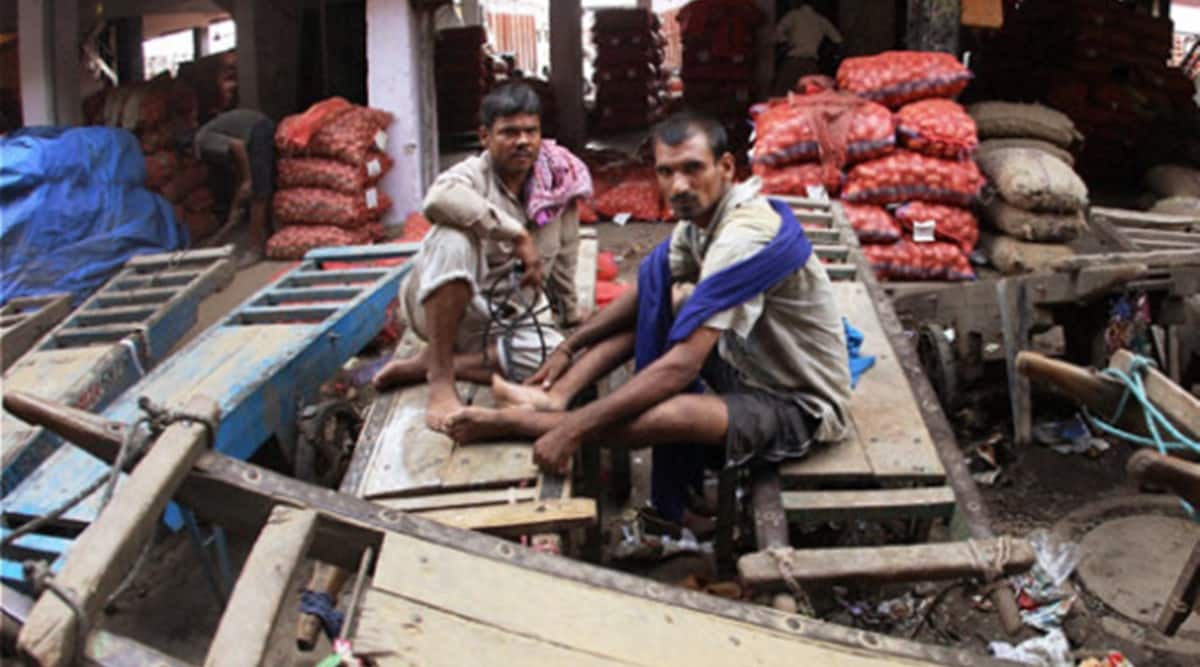 On June 29, the Supreme Court of India issued a series of directions to the central and state governments to address some of the needs of migrant workers. The directions include: Provision of dry ration to migrant workers, setting up of community kitchens, the implementation of the “One Nation One Ration Card” scheme, and the implementation of the Inter-State Migrant Workmen (Regulation of Employment and Conditions of Service) Act, 1979 (‘ISMA’).

It has been over a year since the brutal lockdown of May 2020, and as states implemented partial lockdown measures once again, we witnessed the second round of reverse migration by migrant workers. A second year of brutal hardships raises critical concerns about the livelihood of migrant workers, as their continuous marginalisation is likely to deepen the vulnerability of an already systematically exploited working class. It is in this context that the role of the law in addressing some of the basic and most pressing needs of migrant workers becomes important.

In 2019, as a part of its labour law reform initiative, the Government of India started the exercise of consolidating 29 central labour laws into four major labour codes, namely: The Code on Industrial Relations, 2020; The Code on Wages, 2019; the Code on Social Security, 2020, and The Code on Occupational Safety, Health and Working Conditions, 2020 (OSH Code). According to the Ministry of Employment and Labour, the objective behind this initiative was “to generate employment and to facilitate ease of doing business”, which reflected an approach focused on macroeconomic growth rather than workers’ welfare. While the Code on Wages was passed in 2019, the remaining three labour codes were passed during the Monsoon Session of the Parliament in 2020, amidst a boycott by the Opposition over the contentious farm laws.

In a country where around 94 per cent of workers are in the unorganised sector, there were concerns that these legislative reforms may come at the cost of workers’ rights, protections and entitlements. Trade unions, labour activists, academics and lawyers have argued that the codes favour capital at the cost of the fundamental rights of workers. It was also pointed out that the codes entrenched informalisation in an already highly informalised economy through the introduction of concepts like “fixed employment” and by rendering contract labour as the norm. These labour codes are yet to be notified, and the central rules under each of them are in the process of being finalised at the moment.

India has an estimated 40 million internal migrant workers, with a majority being located in the informal sector — a sector characterised by lack of legal regulation and structural precarity. The ISMA is the primary legal framework that provides for their protections and entitlements. This Act has now been subsumed under the OSH Code, which consolidates and modifies 13 laws. A large number of these laws pertain to occupational safety and conditions such as the Factories Act, 1948, and sector-specific laws such as the Building and Other Construction Workers (Regulation of Employment and Conditions of Service) Act, 1996. Additionally, it also brings laws concerning contract labour such as the Contract Labour (Abolition and Regulation) Act, 1970 (“CLA”) within its fold. As a large number of migrant workers are often hired as contract workers, it is critical to summarily reflect on the modifications made to the CLA as well.

Another issue pertains to the definition of migrant workers. Under the ISMA, an inter-state migrant worker was defined as a person “recruited by or through a contractor in one State … for employment .. in another State”. The OSH Code does away with the need for a contractor and includes workers who were employed directly by the employer in the destination state. This is a welcome move as it extends coverage to workers who did not come via a contractor. However, the Code also introduces income as a criterion for defining migrant workers by excluding those who earn more than Rs 18,000 from the scope of its protection. The rationale behind this income-based distinction is unclear and misses the point of vulnerability not necessarily being linked to earnings. Further, the OSH Code misses the opportunity to expand protection to intra-state migrant workers. The Census 2011 tells us that 88 per cent of internal migration in India constituted movement within state boundaries. Intra-state migrants face similar vulnerabilities as inter-state migrants.

Finally, the OSH Code moves away from a critical principle of administrative law which requires that core policy positions must be reflected in the parent legislation and not in delegated legislation such as rules or regulations. Under ISMA as well as the 2019 version of the OSH Code Bill, the obligations of contractors towards migrant workers were categorically spelt out. This ensured that workers could make claims vis-a-vis contractors in case they failed in providing them statutorily mandated facilities and amenities. However, under the OSH Code, the duties of contractors are left to be prescribed by rules. Each state can now whittle down the duties of contractors in the name of “ease of doing business”. This is a legitimate concern given the race to the bottom that has become the norm amongst states in our country, particularly in the field of labour laws.

Labour laws, which are intended to perform a redistributive function and correct power relations between employers and workers, are now being weaponised against the working class in favour of capital. While the migrant worker crisis demonstrated governance failure at several levels, it also showcased the criticality of an effective legal framework to account for the vulnerability of some of the most marginalised sections of the working class. Trade unions and activists have raised demands, time and again, to adopt a rights-based approach for workers, to universalise social security, and to address the shortcomings of labour laws, including those in the ISMA. It is critical that the government pay heed to these voices, perform its constitutional duties as expected of a welfare state, and ensure the protection of rights of the working class such that the humanitarian crisis we witnessed during the migrant worker crisis in 2020, and are now watching a replay of, is not repeated.

(The writer is an assistant professor at Jindal Global Law School)