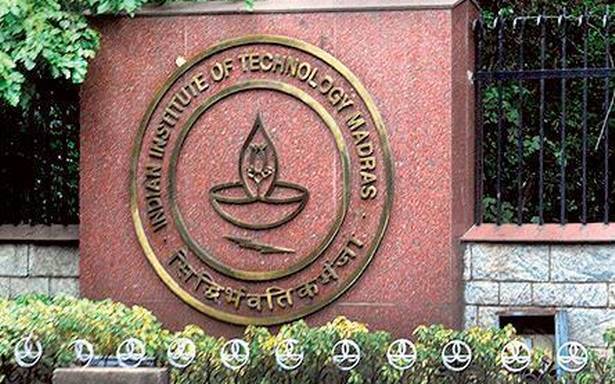 The IIT Council has set up committees to look at greater autonomy for the elite institutions, in line with the National Education Policy recommendations, as well as reform of the academic Senate, grooming faculty to head the IITs, and innovative funding mechanisms.

The Council also recommended cutting IIT staff strength to lower levels, according to an Education Ministry statement. However, Council members said the discussion at Monday’s meeting only revolved around the need to reduce non-teaching manpower in the face of increasing digitisation and outsourcing, and no decisions were taken.

The IIT Council is headed by the Education Minister and includes the directors of all IITs, and the chairs of each IIT’s Board of Governors. It is meant to advise on admission standards, duration of courses, degrees and other academic distinctions, and also lays down policy regarding cadre, methods of recruitment and conditions of service of employees of all IITs.

“It was also recommended rationalisation of staff from current standards to a lower number,” said the Education Ministry statement on the meeting.

“The IITs currently function so that for every ten students, there is one faculty member. And for every ten faculty, we have pre-approval for 11 staff. That is the ratio we operate with, already approved by the government,” explained an IIT director who was at the meeting. “No change in that ratio was discussed.” Instead, there was routine discussion on how to reduce non-essential manpower, given the increasing digitisation of administrative responsibilities, and outsourcing of departments such as maintenance, housekeeping and transport, said the director.

The IIT Council has decided to set up four working groups related to NEP implementation, including a group on ‘Graded Autonomy, Empowered and accountable [Boards of Governors] and Directors’, according to the Ministry statement.

“The IITs are seeking autonomy on the lines of what was granted to the IIMs,” said one of the directors. “We have recommended that it should be the Boards of Governors who appoint the Directors, not the government. Ideally, that is what we want.”

Though multiple committees have made similar recommendations, including in the recent past, their suggestions have not yet been acted upon.

The Council has also set up a committee to recommend reform and restructuring of the Academic Senate. “When the IITs were set up, each had 10 or 20 professors, so all of them formed the Senate. But today, some of the IITs have as many as 200-odd professors on their faculty. So decision making becomes unwieldy, and there has been a discussion on the need to make them smaller,” said an IIT director.

Other working groups will discuss ways to raise funds for the IITs outside of government grants, the need to groom distinguished academics to take over the directorship of the IITs, and faculty development, said the statement.

“He hoped IITs will strive to achieve the global rankings by 2022, the 75th Year of India’s Independence,” said the statement.