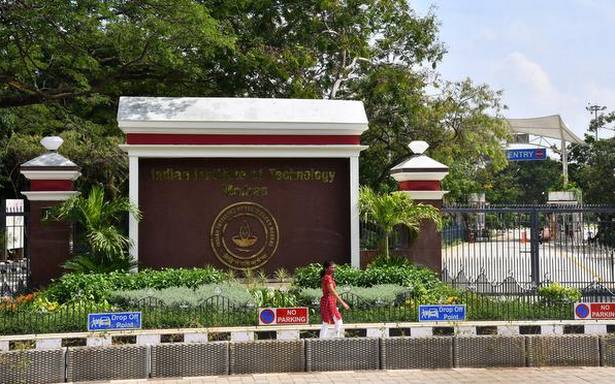 The Indian Institute of Technology (IIT)-Madras was ranked the best higher education institution in the country for the third year in a row by the Education Ministry, which released its India Rankings 2021 under the National Institutional Ranking Framework on Thursday.

In fact, IITs dominated the overall rankings, with seven of the top 10 positions. The Indian Institute of Science (IISc) in Bengaluru ranked second, followed by IIT-Bombay, IIT-Delhi, IIT-Kanpur, IIT-Kharagpur, IIT-Roorkee and IIT-Guwahati. Jawaharlal Nehru University (JNU) and Banaras Hindu University (BHU) closed out the top 10 at rank nine and 10 respectively.

For management institutions, Indian Institute of Management (IIT)-Ahmedabad was ranked one, followed by IIM-Bangalore, IIM-Calcutta, IIT-Kozhikode, IIT-Delhi, IIM-Indore, IIM-Lucknow, Xavier Labour Relations Institute in Jamshedpur, IIT-Kharagpur and IIT-Bombay. Jamia Hamdard was ranked one for pharmacy, followed by Panjab University. Manipal College of Dental Sciences was ranked the best in the dental category.

IISc was ranked the best research institution, a category included for the first time.

While releasing the rankings, Education Minister Dharmendra Pradhan said there was need for developing regional ranking frameworks and increasing participation by institutions. The Ministry launched the rankings in 2016 and has added more categories over the years.

The Ministry said in a statement that 4,030 institutions had applied for rankings this year. The institutions are assessed on their teaching, research, graduation outcomes, outreach and inclusivity and perception.

“A noticeable increase in institutional participation in the rankings exercise this year indicates its recognition amongst institutions of higher education in India as a fair and transparent ranking exercise. Number of unique applicants to India Rankings have increased from 2,426 in 2016 to 4,030 in 2021,” it stated.