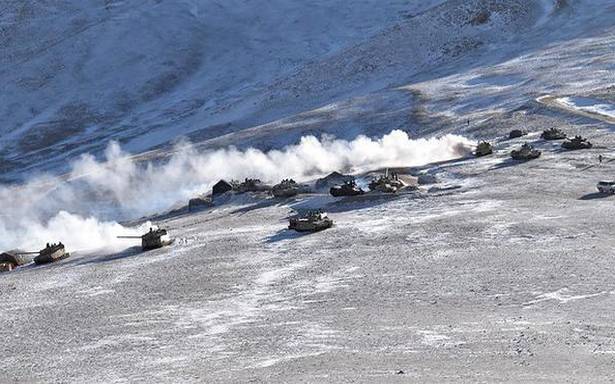 Countries to work out agreement on next phase of disengagement

India and China began the tenth round of Corps Commander talks on Saturday to work out an agreement on the next phase of disengagement.

The talks began at Moldo on the Chinese side at 10 a.m., a defence official said.

On Friday, the two sides completed disengagement and also restoration of the ground on the north and south banks of Pangong Tso, as per the agreement reached in the ninth round of talks.

Watch | Disengagement of the Chinese army troops at Pangong Tso

The other major friction points are Gogra, Hot Springs and Depsang Plains. The focus of this round of talks is expected to be on Gogra and Hot Springs, where partial disengagement was already done in June-July last year.

For disengagement at Pangong Tso lake, both sides had worked out a step-by-step agreement.

A second official said a similar agreement would be worked out for the subsequent rounds of disengagement and then de-escalation.

In the first official acknowledgement, China on Friday said four of its personnel were killed in the Galwan clash last year. China also released a video of the incident.

Twenty Indian personnel were killed in that clash, including Commanding Officer Col. Santhosh Babu, but China had not immediately revealed details of its casualties.