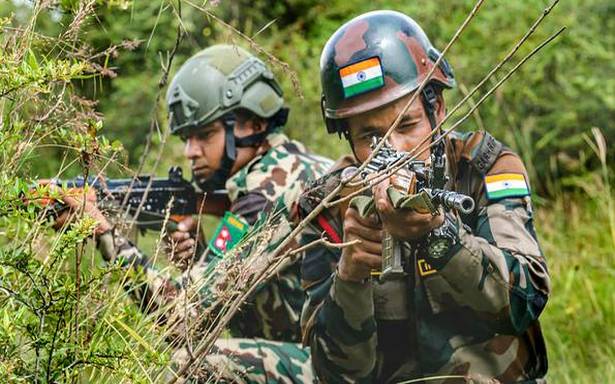 The border guarding forces of India and Nepal will conduct regular joint patrolling along the border to control trans-border crimes, smuggling of arms, human trafficking and other areas of concern, a statement by the Sashastra Seema Bal (SSB) said on Thursday.

“The meeting deliberated on the security scenario on the India-Nepal border and decided to take further measures for enhancing coordination and cooperation between the two border guarding forces,” the SSB said. It said that the the help desk established by both the APF and the SSB at transit points of the border would continue to facilitate the movement of citizens.