India GDP Q4 Data: India's GDP grew by 1.6 per cent during the January-March quarter (Q4). For the entire financial year 2020-21 (FY21), the GDP contracted (-)7.3 per cent, data released by the Ministry of Statistics and Programme Implementation (MoSPI) showed. 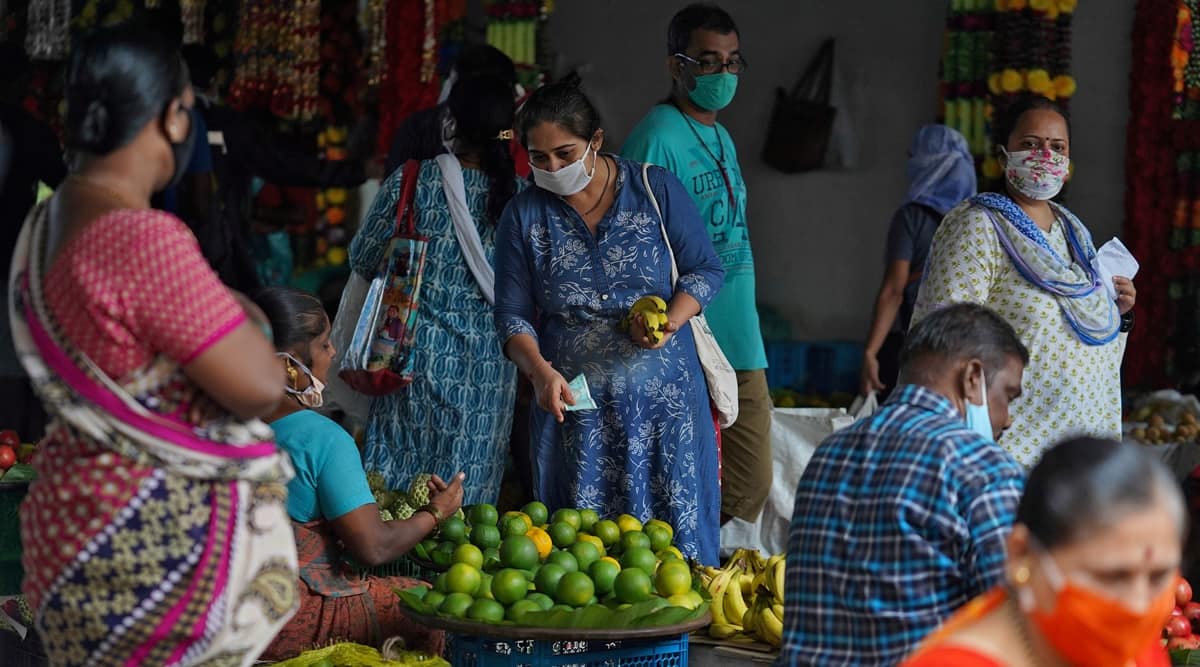 India GDP Q4 Data: India’s Gross Domestic Product (GDP) for the January-March quarter (Q4) grew by 1.6 per cent, while the GDP for the entire financial year 2020-21 (FY21) came at (-)7.3 per cent, as per the provisional estimates of GDP released by the Ministry of Statistics and Programme Implementation (MoSPI) on Monday.

The government also revised its GDP estimates in the previous two quarters. According to the latest data, the GDP grew by 0.5 per cent in October-December quarter (Q3) instead of the previous estimate of 0.4 per cent. This came after two consecutive quarters of contraction. The GDP had contracted by -7.4 per cent in July-September quarter (Q2), as per the latest data. It was previously revised to -7.3 per cent and initially estimated at -7.5 per cent. Prior to Q2, India’s GDP had contracted by a sharp (-)24.4 per cent in the April-June quarter (Q1).

In its second advanced estimate of the GDP in the previous quarter, the GDP for the entire FY21 was seen contracting (-)8 per cent.

The Q1 contraction is the worst in the history of the Indian economy, which happened due to a strict nationwide lockdown because of the first wave of the coronavirus (COVID-19) pandemic.