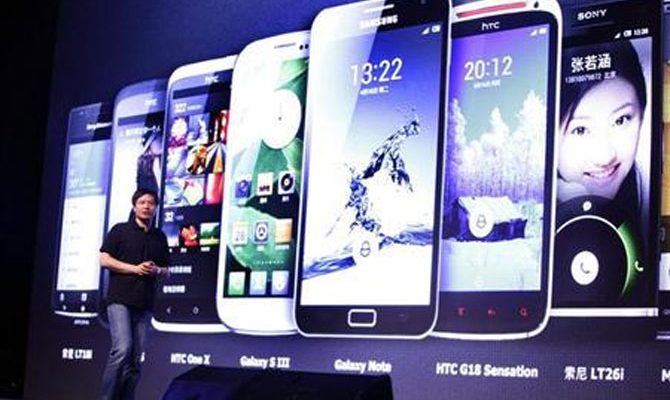 India’s smartphone market has fallen by one per cent in the first half of 2022, as shipments of Xiaomi — the top-selling brand — declined 28 per cent due to weak consumer demand in the quarter ended June. According to the International Data Corporation’s (IDC’s) Worldwide Quarterly Mobile Phone Tracker, 71 million smartphones were shipped from January to June this year.

The highest decline was in the below-$100 segment, which lost its market share by 5 per cent.

The second quarter (April-June) of the year, which generally has a strong seasonal demand compared to the first quarter, witnessed a 5 per cent decline, sequentially, the study said.

“The mass segment of below-$200 has seen fewer launches.

On top of this, inflationary stress is impacting consumer demand and is not expected to ease anytime in the second half. These factors will certainly see 2022 to be flat.”

Xiaomi continued to be the top-selling brand, but saw a big drop in shipments due to supply constraints through the first half of 2022.

The sub-$200 segment has suffered the worst due to supply problems.

The company recovered during the April-June quarter with the launch of its Redmi 10 series.

That, together with Redmi 9A Sport and Redmi Note 11, accounted for 35 per cent of its shipments, the report shows.

“The primary challenge in 2021 was around supply constraints, which have eased considerably.

“However, the market is now facing demand contraction in 2022 due to rising inflation and higher input costs.

“It is leading to higher market prices.

“As a result, the inventory cycles are increasing across brands and channels,” said Upasana Joshi, research manager at IDC India.

The premium segment of over $500 was the highest-growing with 83 per cent growth year-on-year (YoY), but it still makes just 6 per cent of the market.

Samsung has dropped to the fourth position, registering a weak second quarter in 2022 with a growth of 3 per cent YoY.

Despite a refreshed portfolio, demand remained low, while ASPs climbed to $250.

Around 11 million 5G compatible smartphones were shipped in the first half of 2022, with an ASP of $377. Samsung continued to lead in the 5G segment with 46 per cent total shipments of 5G smartphones.