The Employment News in its tweet informed, “Attention is drawn to the action taken by the PIB Fact Check Unit on December 16 whereby the advertisement of Intelligence Bureau (MHA, Government of India) appearing on page 6 and 7 of Employment News scheduled to be released on December 19 has been stamped as fake. The Intelligence Bureau has confirmed in writing that the advertisement is genuine.”

The job advertisement is for the 2000 vacant posts of Assistant Central Intelligence Officer (ACIO) in IB. The candidates need to hold a Bachelor’s or, Master’s degree from a recognised university. The selected candidates will get a pay scale on the basis of 7th Pay Commission. The remuneration of the candidates will be between Rs (15,600 to 39,100) with various allowances on the basis of the post.

The recruitment notification will be available online on December 19, according to the Employment News. 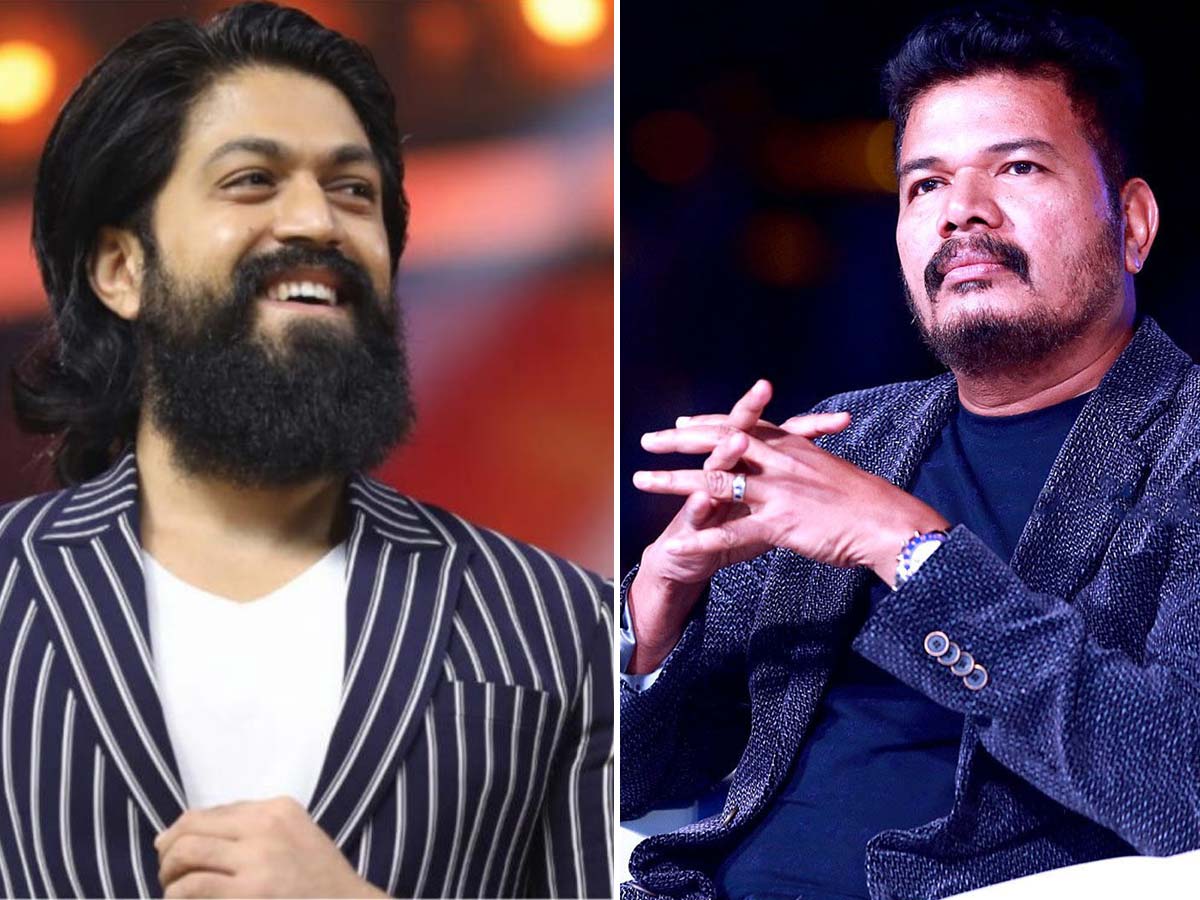 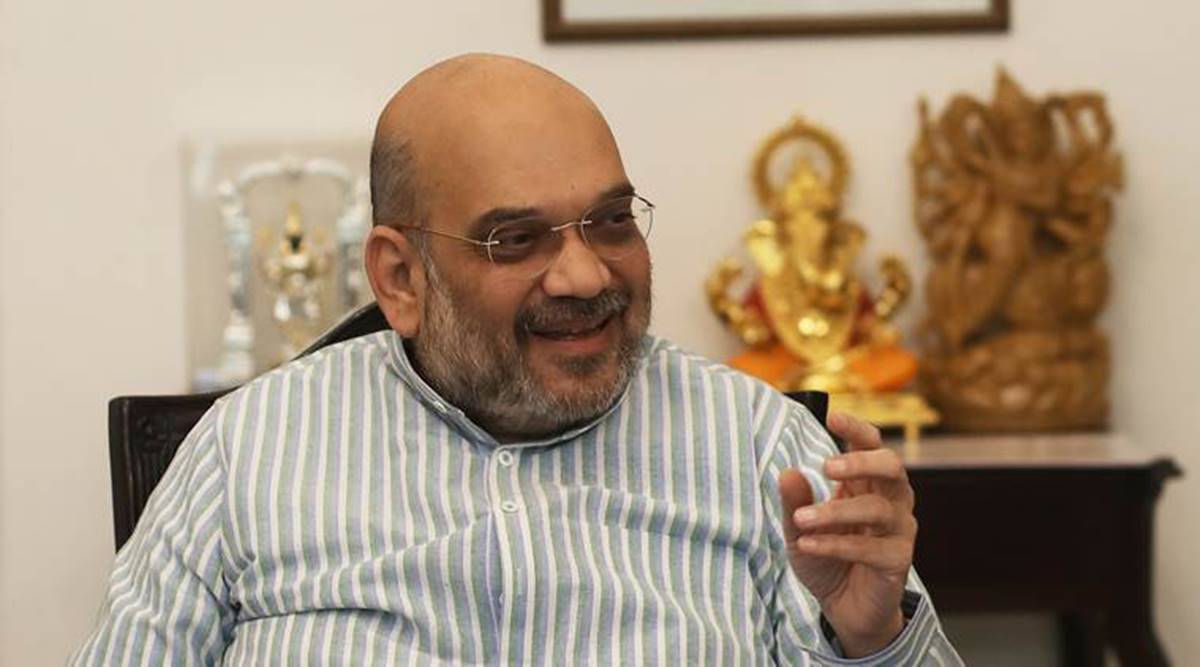