Her attack on the government came a day after the Allahabad High Court said the entire medical system in villages and small cities of Uttar Pradesh is at God's mercy ('Ram bharose'). 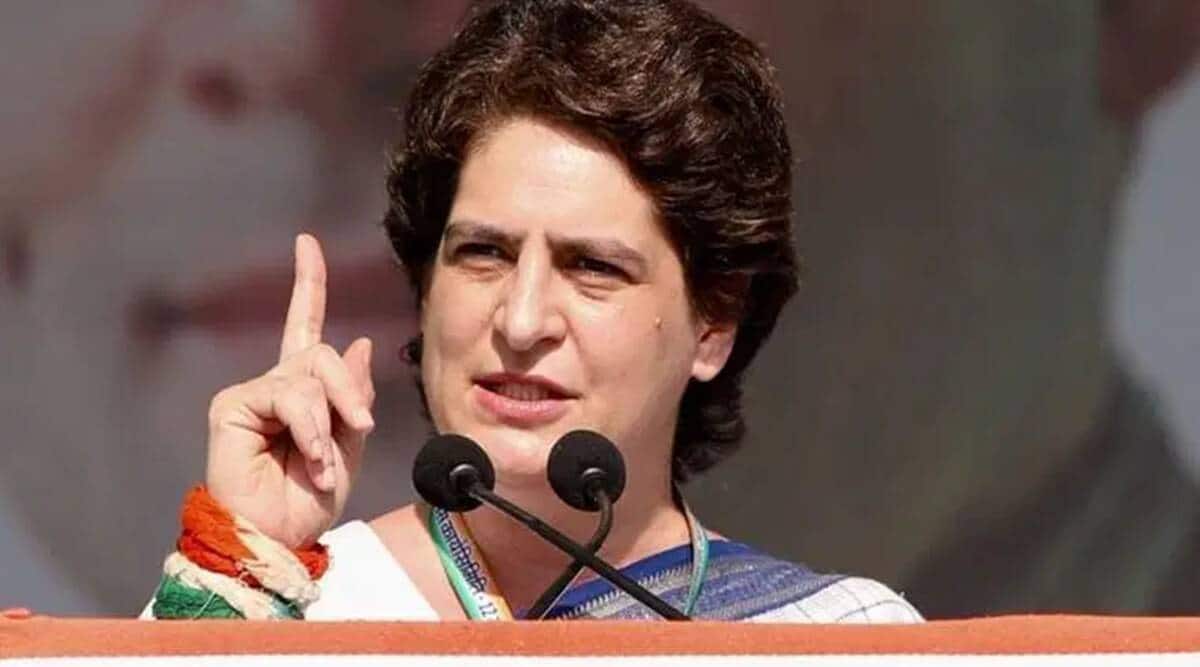 Congress leader Priyanka Gandhi Vadra on Tuesday hit out at the Yogi Adityanath dispensation over the alleged low COVID-19 testing in Uttar Pradesh, and asked if the state government was preparing to make way for a third wave and then fight it.

Her attack on the government came a day after the Allahabad High Court said the entire medical system in villages and small cities of Uttar Pradesh is at God’s mercy (‘Ram bharose’).

“Only 800-1,000 RT-PCR tests are being conducted every day for the same 32 lakh population of Bijnor. The honourable high court has said that 4,000-5,000 RT-PCR tests should be done daily in a district like Bijnor or else we are inviting the third wave,” Gandhi said in a tweet in Hindi.

“Is the UP government preparing to make way for the third wave and then fight it,” the Congress general secretary said, tagging media reports on the high court’s observations.

If a self-praising government was not there in Lucknow, it would have tried to look at the reality of COVID-19 in the ‘Indira Gramin Kshetra’ just 35 km away, Gandhi said in another tweet in Hindi and shared a media report on it.

“Neither there is testing, nor treatment, nor medical kits, but the government says that everything is fit,” she said.

The Allahabad High Court had made the ‘Ram Bharose’ observation while hearing a PIL over the coronavirus spread and the condition of quarantine centres in the state.

A high court bench of justices Siddharth Verma and Ajit Kumar made the observation while taking into account the death of Santosh Kumar (64), who was admitted to an isolation ward at a Meerut hospital.

Gandhi and other Opposition leaders have hit out at the state government over the handling of the COVID-19 situation, while the UP government has been rejecting all such criticism.