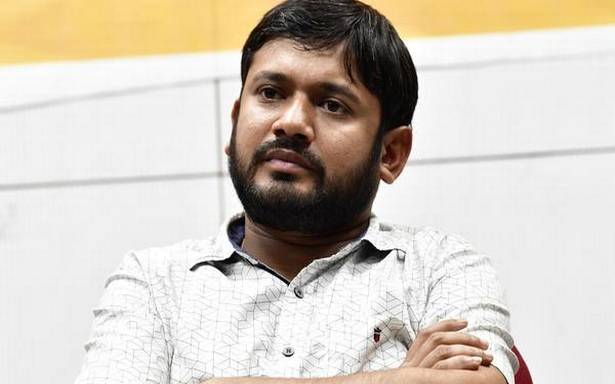 Kanhaiya Kumar and others, including former JNU students Umar Khalid and Anirban Bhattacharya, were accused of raising anti-India slogans.

A court in Delhi has taken cognisance of a charge sheet filed by the Delhi Police against former Jawaharlal Nehru University Students’ Union (JNUSU) president Kanhaiya Kumar and 9 others in a 2016 sedition case and summoned them on March 15.

Chief Metropolitan Magistrate (CMM) Pankaj Sharma on February 15 took cognisance of the final report almost a year after the Delhi Police has received requisite sanctions to prosecute the accused in the case.

Mr. Kumar and others, including former JNU students Umar Khalid and Anirban Bhattacharya, were accused of raising anti-India slogans.

The other seven accused charge-sheeted in the case are Kashmiri students Aquib Hussain, Mujeeb Hussain, Muneeb Hussain, Umar Gul, Rayeea Rassol, Bashir Bhat and Basharat, some of them were then studying in JNU, Aligarh Muslim University and Jamia Millia Islamia.

“Charge sheet along with documents perused. The Court hereby takes cognisance of offence under Section 124 A/323/465/471/143/147/149/120B IPC. The sanction to prosecute the aforementioned accused persons has already been filed by Home Department, GNCT vide order dated February 27, 2020,” the judge said in an online hearing.

“After careful perusal of the charge sheet and consideration of the material, all the accused persons mentioned herein above are summoned to face trial for the offence under Section 124A/323/465/471/143/147/149/120B of IPC. Accused persons be summoned through investigating officer for March 15. Copy of this order be also sent to all the parties through email/Whatsapp,” the judge said.

As many as 36 others, including Communist Party of India (CPI) leader D. Raja’s daughter Aprajita, Shehla Rashid (then vice-JNUSU president), Rama Naga, Ashutosh Mr. Kumar and Banojyotsna Lahiri, all former students of JNU, have been named in column 12 of the charge sheet due to insufficient evidence against them.

The maximum punishment for sedition is life imprisonment.

A case was registered on February 11, 2016 under Sections 124A and 120B of the IPC against unidentified people at the Vasant Kunj (north) Police Station, following complaints from Bharatiya Janata Party (BJP) MP Maheish Girri and the Akhil Bharatiya Vidyarthi Parishad (ABVP), the student wing of the RSS. 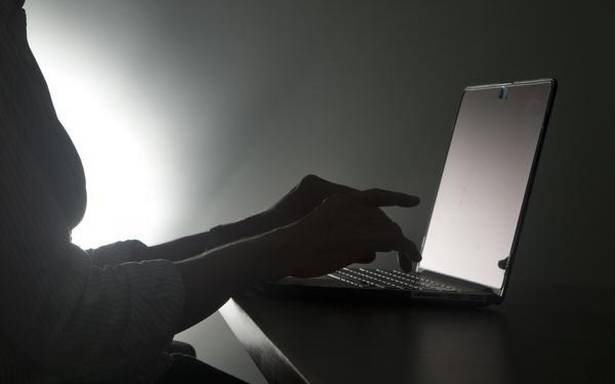