Malayalis attribute high importance to democratic elections in general, but the elections to the local bodies and the state assembly are of exceptional importance.

Like in any part of the world where the roots of democracy and representative rule run deep and devolution of power percolates down to the grass roots, it is the local bodies in Kerala that affect people’s day-to-day life most directly.

Having said that, of course, given the high literacy level in the state, Malayalis also make their point on the state of the nation whenever election time comes.

From such a holistic perspective, it is possible to regard the latest local body elections as of exceptional importance, being a trend setter for the state assembly election due in Kerala in another five months when the Communist-led Left Democratic Front completes the five-year term.

The LDF government indeed viewed the local body election as nothing short of a full dress rehearsal for the forthcoming assembly election.

A perception had gained ground largely due to the media management by right-wingers that the LDF was heading for an electoral setback, but as the results started pouring in, the opposite has turned to be the case. The LDF has scored a spectacular victory.

Succinctly put, the ruling LDF, which has traditionally showcased a good performance in the civic body polls, once again banked on the achievements in the development front under the four and half years old rule of the incumbent government. The local body election results in Kerala are going to be dissected minutely in the days to come. However, in the final analysis, this has been a crunchy election for Chief Minister Pinarayi Vijayan and the Communist Party of India-Marxist.

During the past several months, the Congress and the Bharatiya Janata Party had mounted an aggressive campaign implicating Pinarayi’s office in a gold smuggling case.

In the event, the electorate has rejected the Congress and the BJP campaigns for ‘regime change’ alike.

The Congress, in particular, has lost a lot of ground and will find it harder to present a unified campaign in the state assembly election.

Truly, the election has been a poll on Pinarayi’s performance and the results underscore a vehement endorsement of the veteran Communist leader personally by the people of Kerala who hold him in high esteem. But that is not the whole story.

To any dispassionate observer, it was rather obvious that the gold smuggling case itself was being carefully choreographed and manipulated by the central investigative agencies to tarnish the LDF’s image through systematic media leaks and bullying tactics.

Never before has such a thing happened in Kerala politics when the central agencies acted as the central government’s blood hounds, literally.

This is abominable and shameful by any yardstick of political morality, especially since it is no secret that by the national standards of corruption in our country, relatively speaking, Kerala is lily-white.

The central agencies’ strategy seems to have been to create confusion in the people’s minds, create disharmony within the LDF, erode the CPM’s mass base and sully Pinarayi’s image as a charismatic leader and his unique reputation as a decisive, strong, forceful organiser and statesman.

Regrettably, large sections of the local media weaned on ‘anti-Communism’ played second fiddle to the campaign against Pinarayi, calculating that Congress would be the gainer.

Again, what Kerala politics witnessed in the recent months has been an incredible sight of the Congress and the BJP moving in tandem, shoulder-to-shoulder with a vitriolic campaign whose sole aim has been to demolish the LDF and create disarray within the CPI-M.

This is a dangerous trajectory of political opportunism and can only prove suicidal for the Congress ultimately.

Equally, it is inconceivable that the central agencies like CBI, Customs and the Enforcement Directorate could have acted in such a brazen fashion without some degree of political support or even directives from the Modi government.

While the BJP’s desperation to break the glass ceiling of Kerala politics is understandable, the central government shouldn’t have stooped so low to ‘conquer’ a small state in the southern tip of the country.

The humiliating rebuff given to the power brokers in Delhi by the people in the local body election carries a big message: Malayalis thoroughly disapprove of the shenanigans and intolerance of the Modi government to misuse central agencies to destabilise a genuinely popular state government which has creditably performed for over four years, simply because the next state assembly election is appearing on the horizon.

To be sure, the BJP stands to lose in the bargain and can expect another spell in political wilderness at the forthcoming state election.

Ironically, this defeat will further aggravate the rifts within the Congress and the BJP. Both parties face acute factionalism and the incumbent leaderships will come under sniping by discontented elements. And there is no time left to enforce inner party discipline or to revamp the leaderships before the state election in April.

Pinarayi can look forward to creating political history by beating incumbency and getting a renewed mandate for the LDF in the forthcoming state assembly election.

Kerala politics has a history of alternating between governments of the LDF and the Congress-led United Democratic Front. It seems Pinarayi is set to break that pattern.

Ambassador M K Bhadrakumar, who served the Indian Foreign Service for more than 29 years, is a long-time observer of Kerala politics. 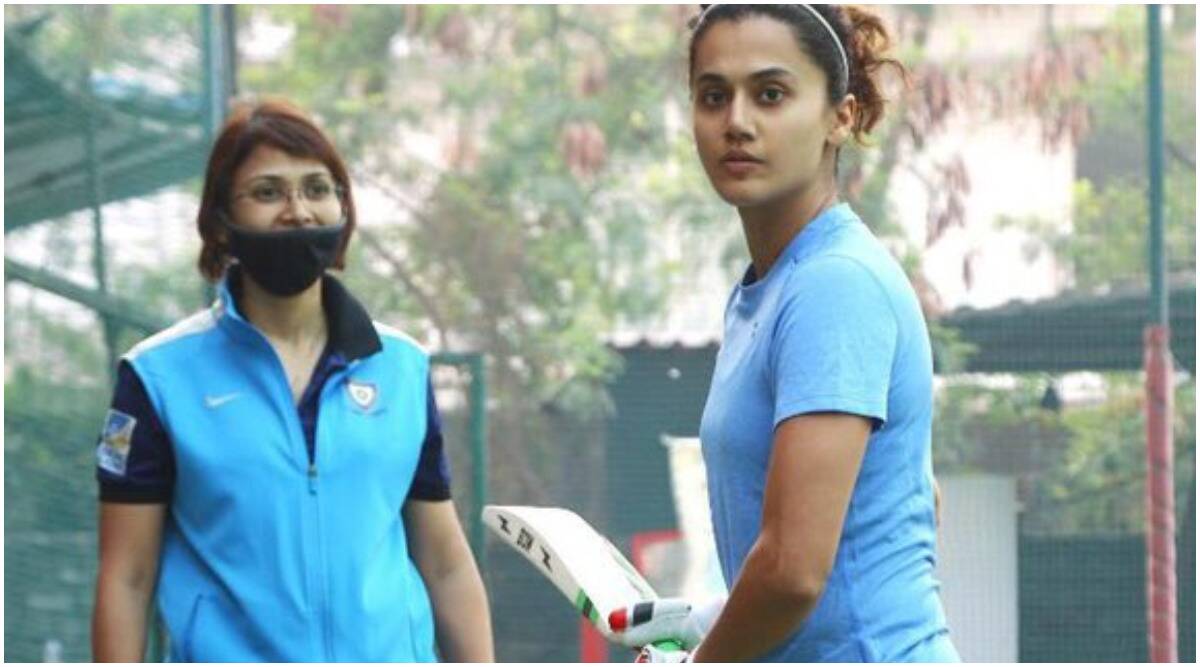 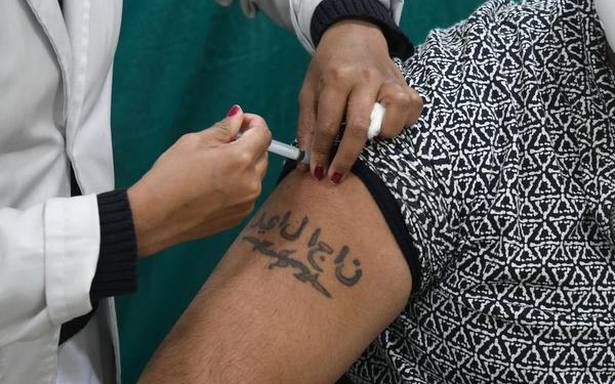 India carried out 5th highest no of COVID vaccination till Jan 26: Govt 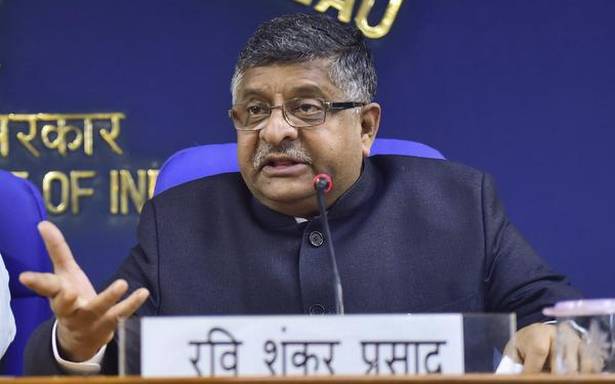